The two countries had solemnly agreed to negotiate in good faith.

Coyly, the federal government has neither confirmed nor denied the bugging. 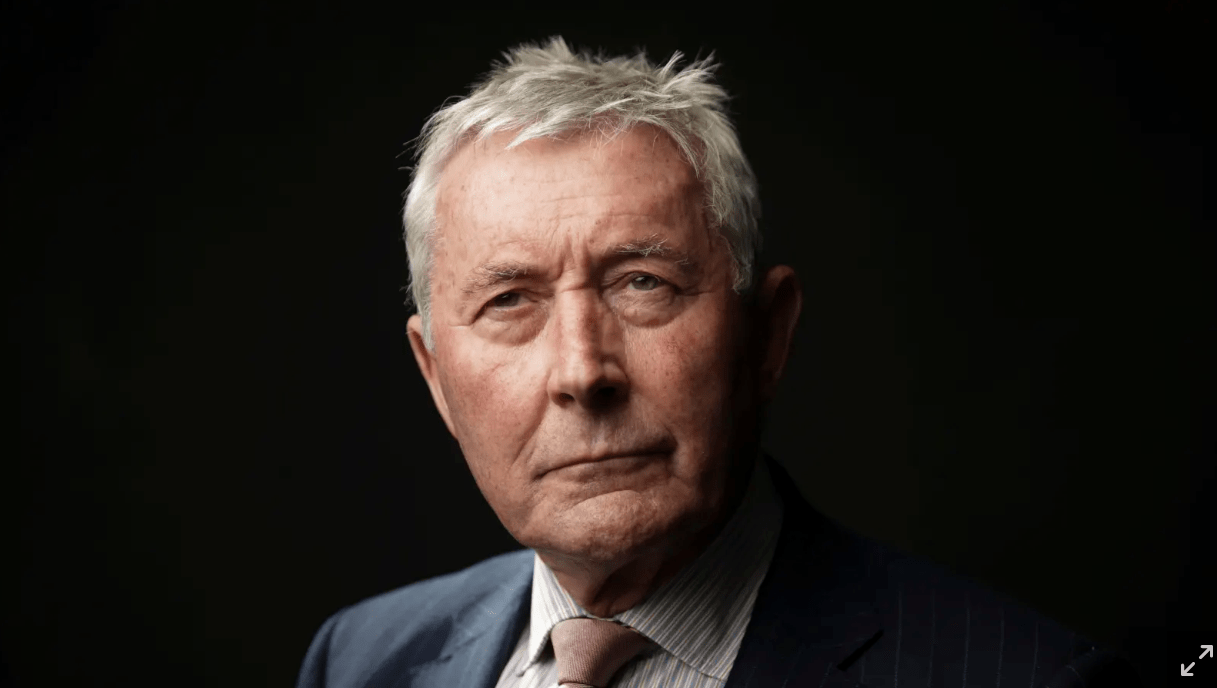 But if there was no bugging, it would not breach official secrets laws to say there was.

The operation was conducted under cover of an aid project – a cruel, modern take on the Trojan horse.

The bugging was almost certainly a crime in Timor Leste and…