ATHENS — The EU will have no choice but to impose sanctions if Turkey continues to create tensions in the Eastern Mediterranean, Greek Prime Minister Kyriakos Mitsotakis warned Tuesday.

Greek armed forces were placed on alert, as Turkey announced plans for a seismic survey south and east of the Greek island of Kastellorizo from July 21-August 2. 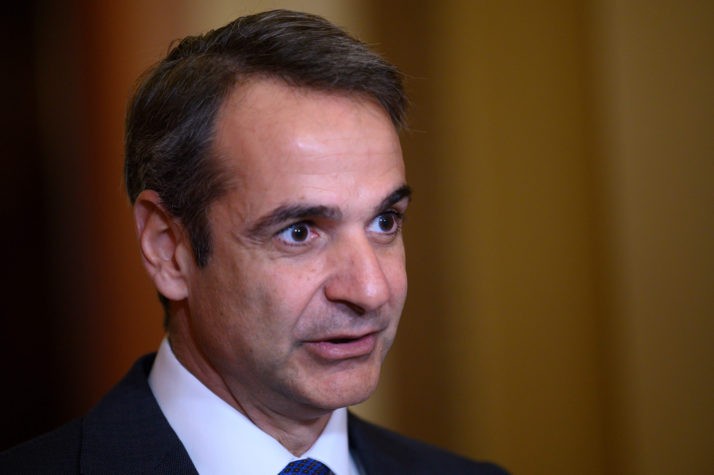 Some military personnel were told that summer leave would be suspended, according to Greek officials, while the chief of the…