Today, almost a million Australians are out of work and forecasts suggest it is going to get worse.

Governments in Australia and elsewhere are scrambling around to create jobs out of thin air while the economy is in recession. 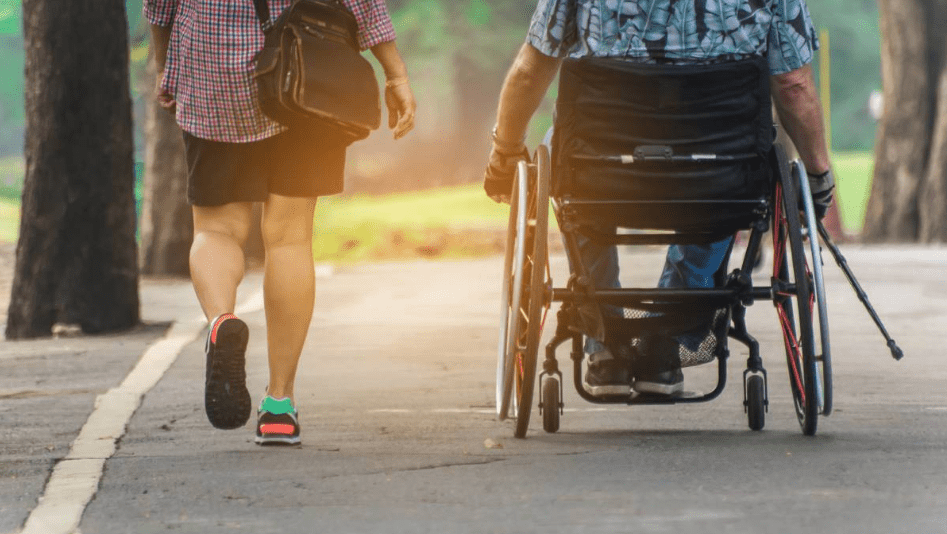 This ought not be such an impossible task as the economy already has much work which could be recognised, and paid.

Unpaid care work in Australia contributes to about 20 per cent of the economy, but it is unpaid and largely undertaken by women.

This includes volunteering, looking after the…