And, although PiS’s agenda has put it on a collision course with Brussels in the past, it may also be good news for the EU-Polish relationship. 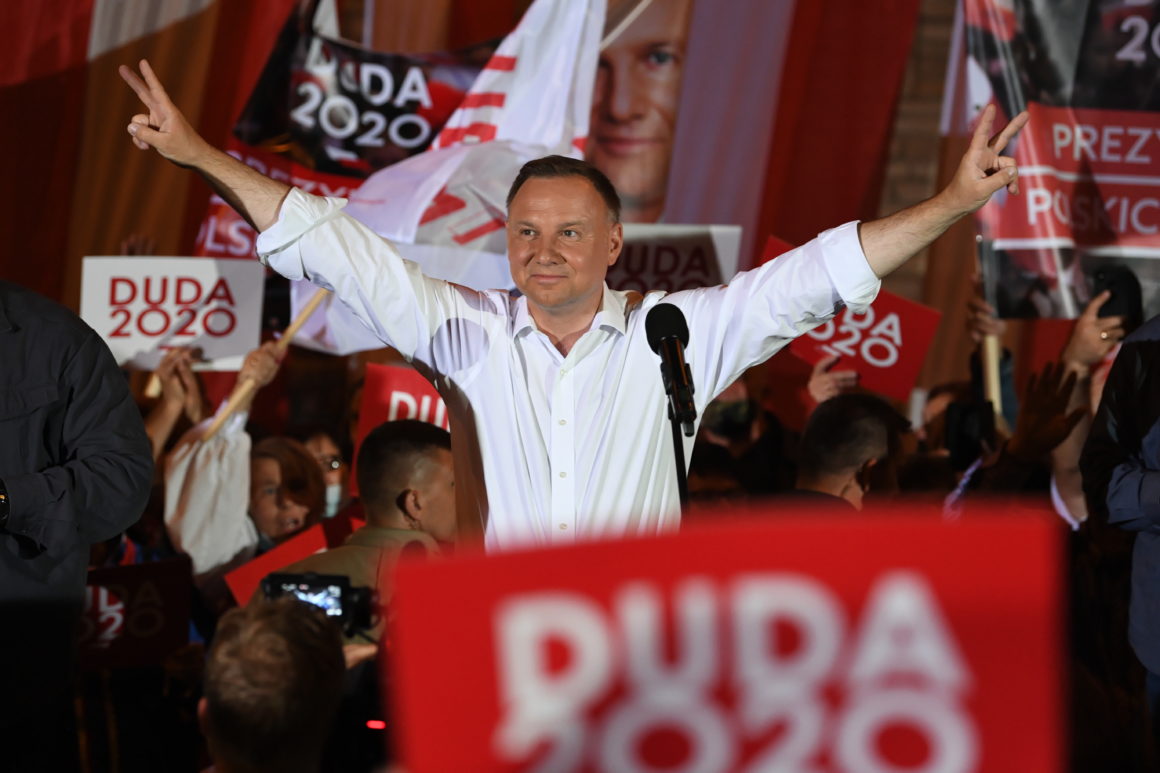 Following Andrzej Duda’s victory on Sunday, the PiS government will want to stick to its guns and double down on some aspects of its domestic agenda before the next election in 2023.

That includes its push to remake the…