But this case has prompted an outpouring of stories about a culture of harassment and gender bias in the legal industry. 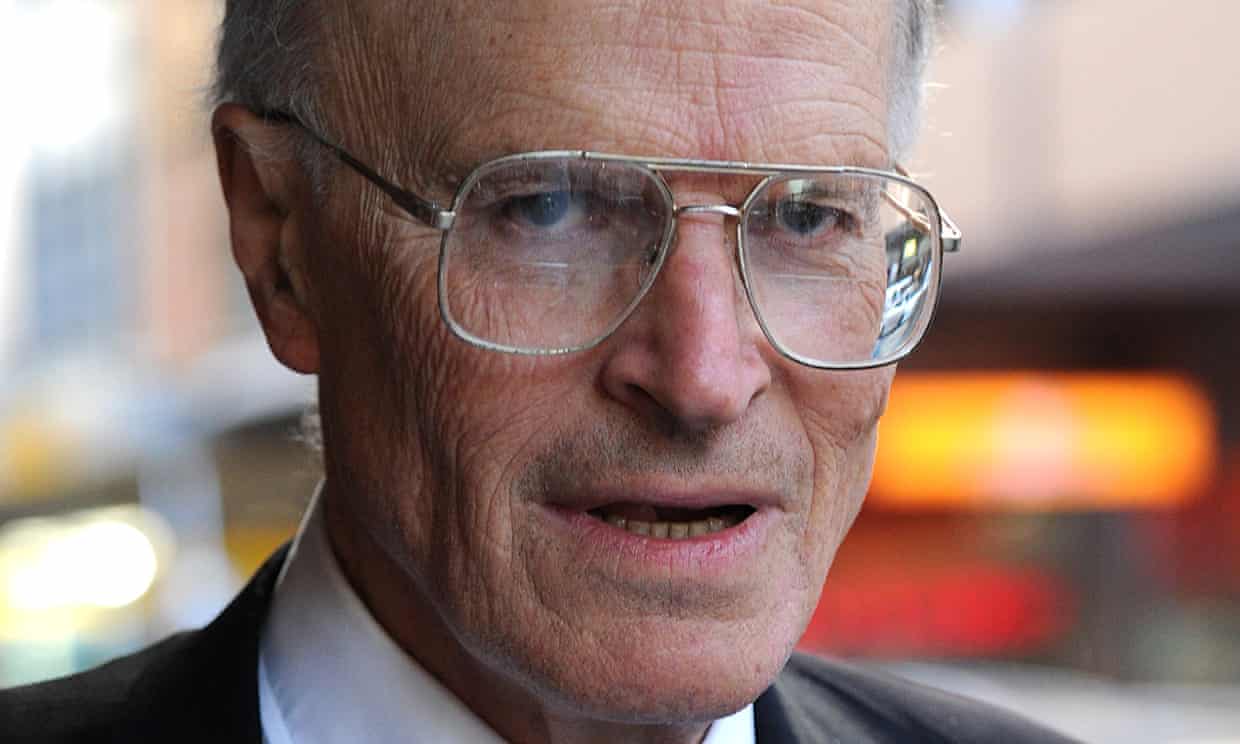 Presented by Laura Murphy-Oates and reported by Naaman Zhou and Catharine Lumby. Produced by Ellen Leabeater and Joe Koning.

The executive producers are Gabrielle Jackson and Miles Martignoni.