When the American physicist and historian of science Thomas Kuhn identified the notion of the Paradigm Shift in the early 1960s, he described it as a fundamental change in the basic concepts and experimental practices within a scientific discipline.

Such a shift, Kuhn asserted, occurs when the dominant paradigm under which normal science operates is rendered incompatible with new phenomena, facilitating the adoption of a new theory or paradigm. 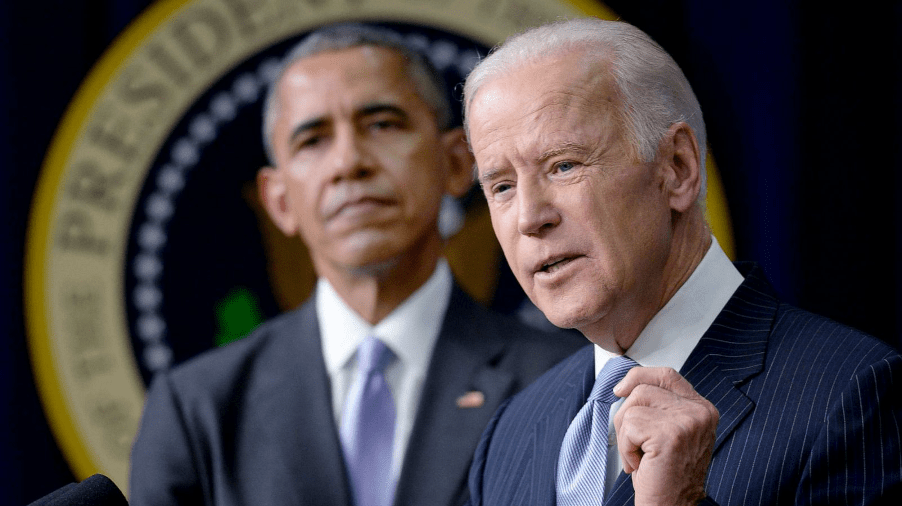 Kuhn, who died in 1996, had confessed to a certain elasticity in his use of the term which has since infiltrated popular culture and spread to non-scientific contexts inevitably degenerating into a cliché.

Post-Covid19 every industry from hospitality to retail seems to be having their paradigm shifted. A fast and furious world that not long ago had worshipped ‘disruption’ as the only path to innovation is now forced to rethink everything.

Outside science laboratories and markets Kuhn’s term is being loosely used to signify changes in our collective perceptions, the type that is seeing a neurotic professional class reassess the slippery line of work-life balance. But nowhere is the change in perception more profound than in the explosion of racial tensions in the United States and the way the #BlackLivesMatter movement is now reshaping the country and social contexts everywhere else.

This late realisation of what it means not to breathe freely as an African American in the United States has shuttered assumptions in every western society. Whether the fall out will prove a permanent paradigm shift or a slide into more social upheaval now depends, in part, on whether the incumbent 45th president will retain power in November.

In understanding how we got here and where this might end up it is useful to recall that Barack Obama’s election in 2008 as the first African American president had itself been described as, yes, a paradigm shift. But given that 12 years later a movement like BLM has had to be mobilised and, more ominously, has faced hostility from the White House that Obama vacated, goes to show that perhaps that shift was not as paradigmatic.

As symbolisms go Obama’s victory was certainly a seminal moment in the country’s history. It was an extraordinary manifestation of change particularly when one contemplates that it was not until as late as 1965 that African Americans were fully granted the right to vote, when Obama himself was four years old. His election disrupted the old political culture and for a while, at least on the surface, racial tensions appeared to cool off. However, given where we are, very little changed in the underlying racism African Americans still face.

Obama, whose intelligence and decency this author admires, had presided over the same racial inequality and police brutality we see today. He dealt with the many vicious incidents during his term with dignity and compassion always saying the right things but in the end his administration failed to bring real change.

He would argue – and he would partially be right – that his efforts in the very difficult socio-economic circumstances he inherited from George W Bush were held back by a hostile Congress dominated by a dogmatic Republican Party going through its own paradigm-shifting and polarising nervous breakdown.

In recent weeks Obama has become very vocal, breaking the long-established norm that prevents former presidents from hostile engagement with incumbents. True to his reputation as a careful strategist his interventions have been both robust and thoughtful but have still triggered considerable reaction. His call to BLM protesters to “make this moment the real turning point for change” was seen as admission that his eight-year reign had fallen short while his call on them to redirect their energy at the ballot box was seen in some quarters as too cautious. You can’t satisfy everyone. Obama was and remains a positive force but, clearly, his impact wasn’t as defining as we might have thought.

To make things worse BLM is generating intense hostility among the Right prompting fears of a Fascist backlash in part fueled by Donald Trump’s repulsive personality. As things stand, it will fall on Obama’s vice president, the unlikely radical, Joe Biden, to calm things down enough to salvage some of America’s lost rationality and humanity.

To go back to Kuhn, the recent phenomena in the US do not constitute a paradigm shift; they have merely revealed that the paradigm had been false. It is hard for Americans and Americophiles to stomach, but for a real paradigm shift to occur they would first have to address the false assumptions that have corrupted their theories about themselves.

Paramount among these is the romantic notion that America was ever great.