Putin, 67, has ruled Russia as either president or prime minister since 1999 and was due to leave the Kremlin in 2024.

The removal of the ban on presidents serving two consecutive terms means he will have the option of running for office for a further 12 years until 2036. 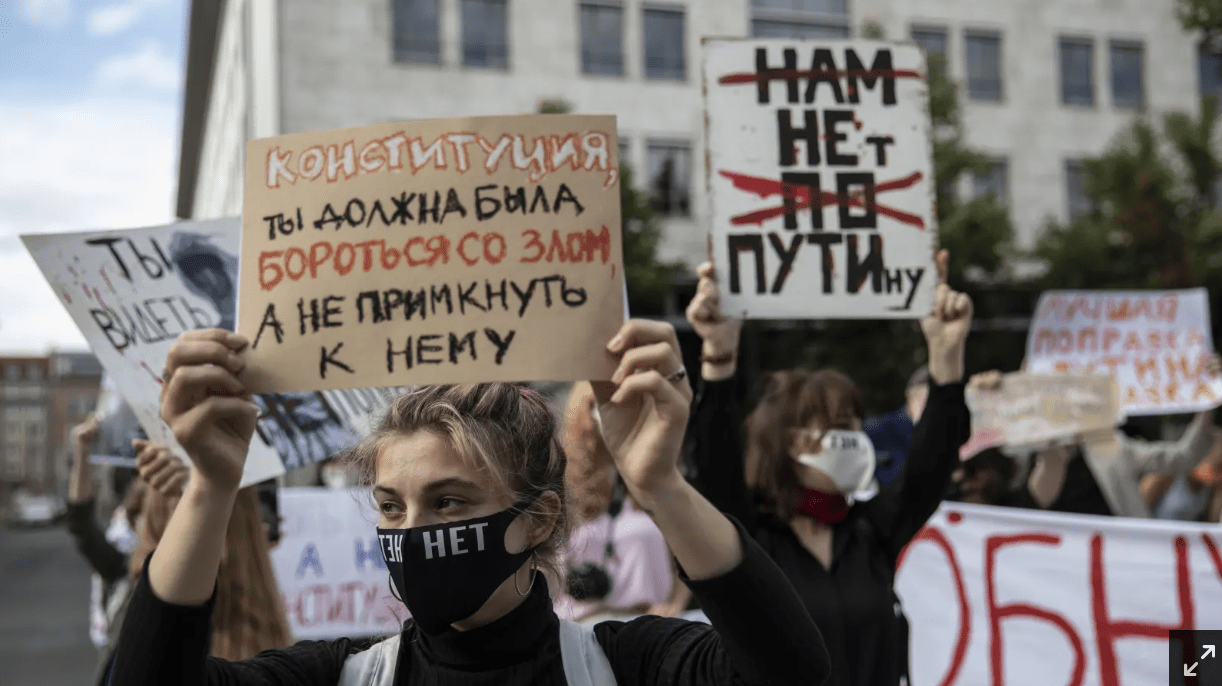