Simon Cheng, a Hong Kong citizen, was detained on a business trip to mainland China for 15 days last August. 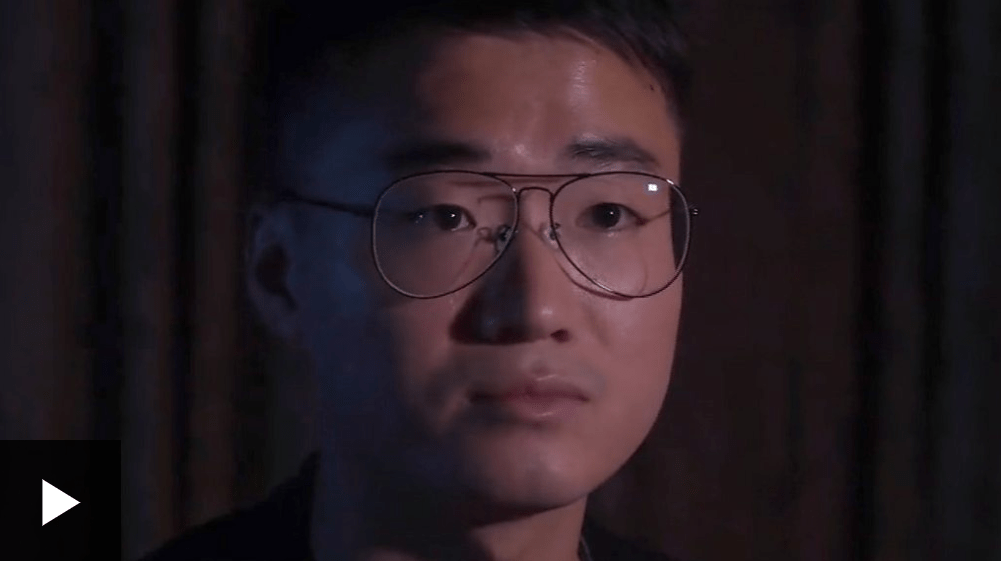 He denied the charges, telling the BBC he had been beaten and forced to sign false confessions while in custody.

UK government sources said at the time they believed his claims were credible.

Mr Cheng, a supporter of the…