The real negotiations have begun.

European leaders are working the phones and crisscrossing the Continent ahead of a summit July 17-18 in an attempt to build a consensus on the bloc’s budget and recovery plans. 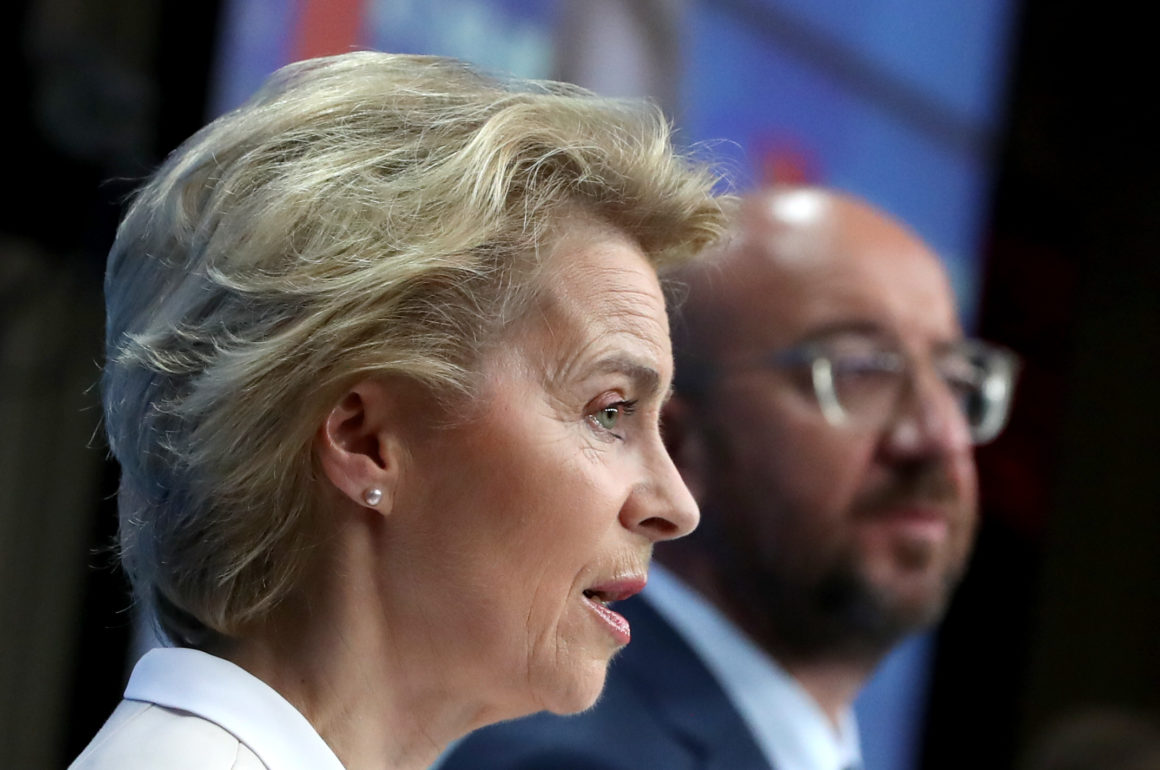 Most leaders have expressed a commitment to attempting to reach an agreement this summer.

The European Commission proposed creating a seven-year EU budget of €1.1 trillion and borrowing money on the financial markets for a €750 billion recovery fund that would issue…