PRISTINA, Kosovo (AP) — Kosovo’s president on Monday denied committing war crimes during and after a 1998-1999 armed conflict between ethnic Albanian separatists and Serbia, and said he would resign if an indictment against him is confirmed.

Hashim Thaci said in a televised address to the nation that there was no evidence he broke the law. 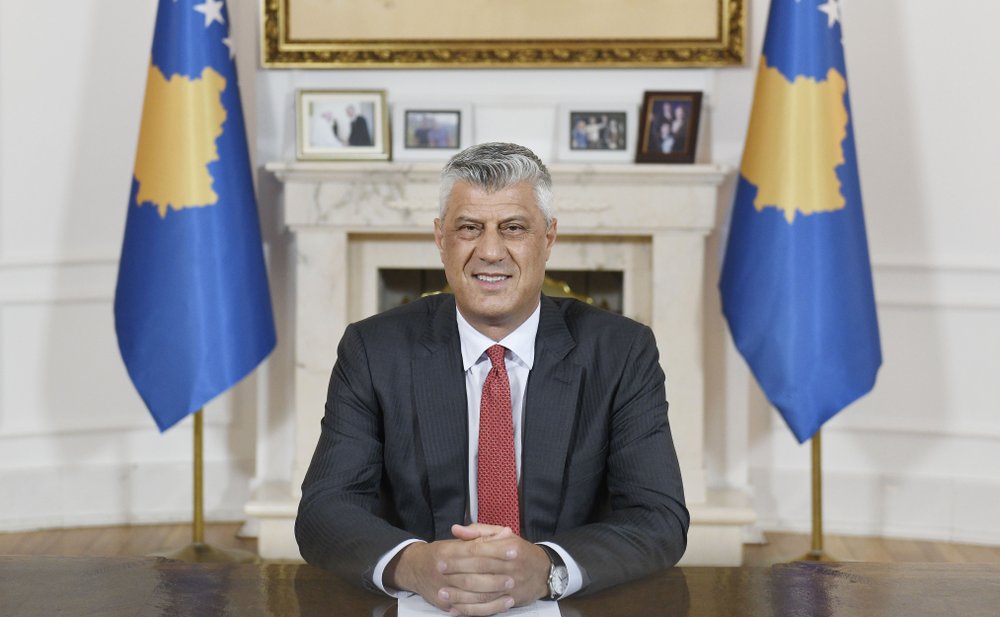 Last week, a prosecutor at a Kosovo court based at The Hague said he had filed charges against Thaci, former Speaker Kadri Veseli and a group of other former independence fighters.

They were accused of war crimes and crimes against humanity.

The charges say they are “criminally responsible for nearly 100…