And yet kids as young as 10 are still being charged with criminal offences. 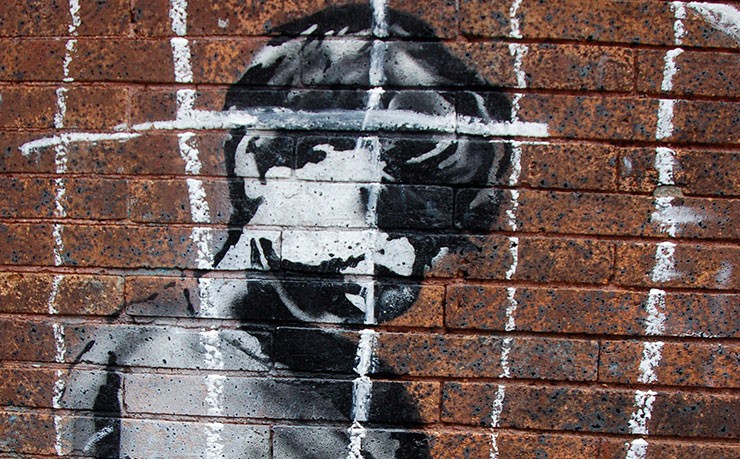 The girl’s been taken out of her grade four class to come before the court charged with stealing a phone.

She’d been removed from her family home and…