Some reporting says his behaviour, whatever it was, was an open secret in not just the court but the profession more widely.

Only they know if that’s true. 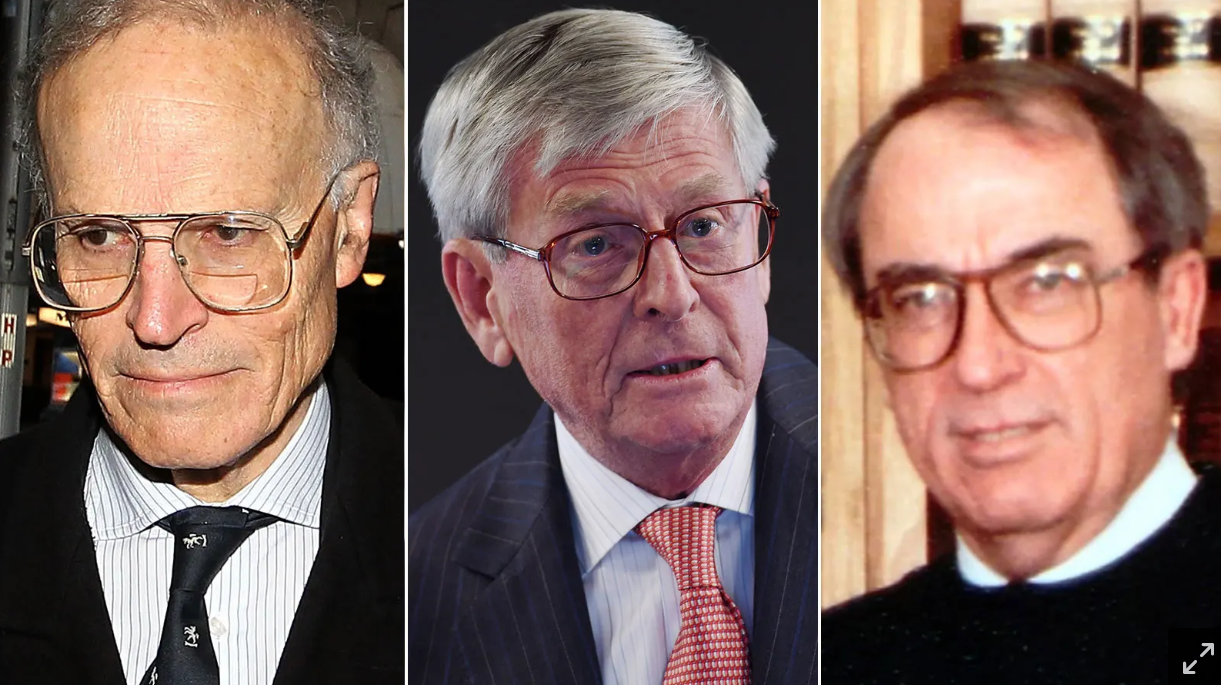 In other reports, set up as revelations in themselves, we are told two judges knew.

We’d be surprised if it were only two, but Justice Michael McHugh is reported as…

Having met Mr McHugh, that response doesn’t sit well with my perception of…