It is not surprising that retired Army BGen.

Anthony Tata was nominated by Donald Trump as undersecretary of defense for policy at the Pentagon, the third-highest political posting in the military. 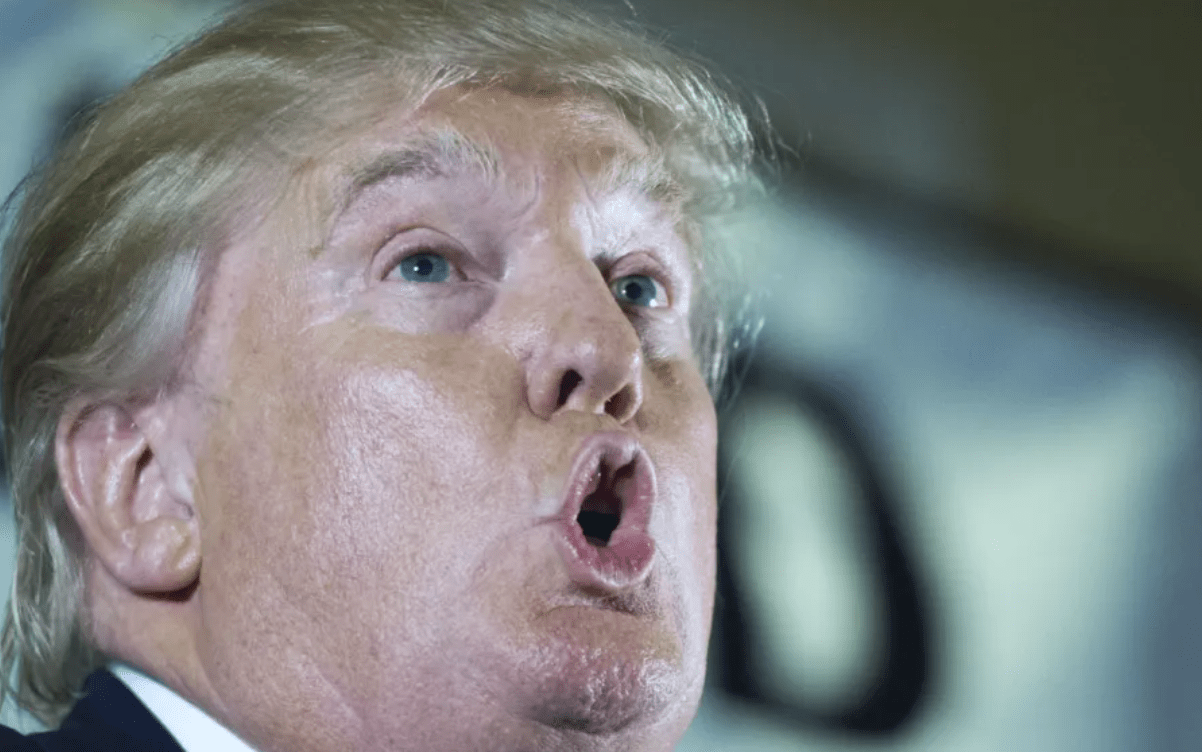 Tata has a habit of incendiary and bigoted tweeting in a Trumpian fashion.

He claimed that Barack Obama is a secret Muslim and a “Manchurian candidate” and that Representative Maxine Waters is a “vicious race baiting racist.”

Tata’s nomination is currently in trouble after a…