EU leaders wanted to get tougher on China.

Instead, they had a tough time just remaining consistent in their own remarks. 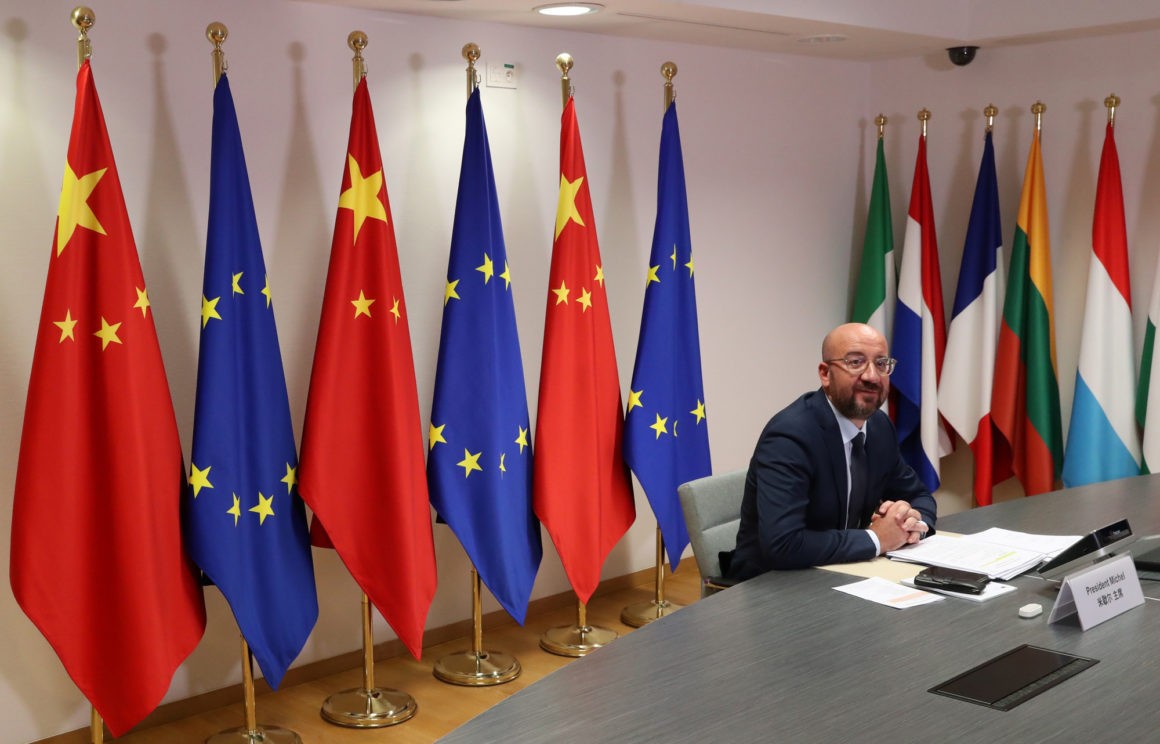 But the Europeans got no guarantees, neither written nor spoken, from the Chinese.