When Bep Karoti Xikrin fell ill with Covid-19, he refused to go to a hospital.

The 64-year-old chief of a Xikrin indigenous village in Brazil’s Amazon was plagued by headaches and fatigue and struggled for breath. 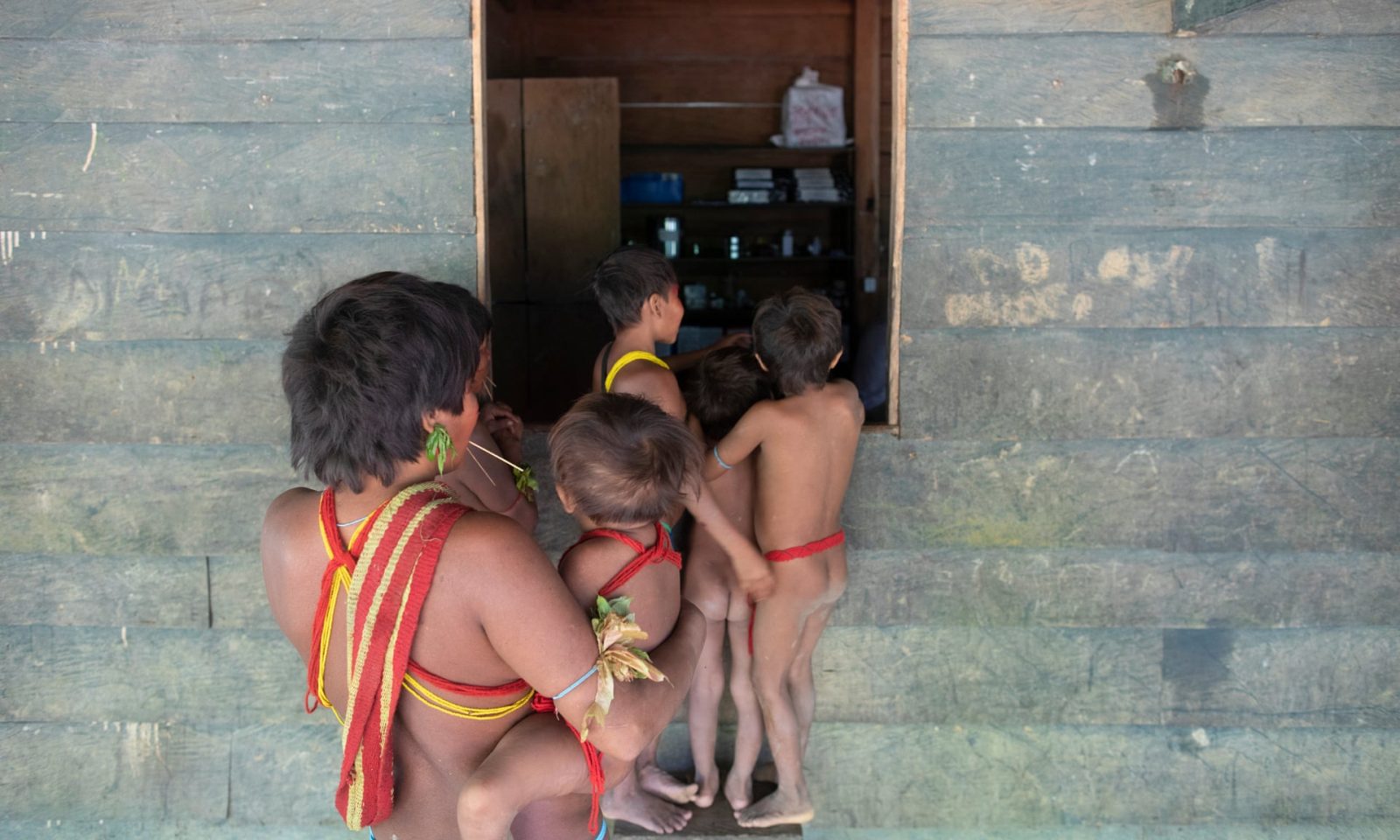 But according to his daughter Bekuoi Raquel, he was afraid that if he were admitted to hospital he might never return.

Instead, he died in his village – and with him, was lost decades of knowledge and leadership.

“He knew so much about things we…