The Gunnai-Kurnai/Gunditjmara woman was named as the new federal Greens senator for Victoria, following a state-wide ballot of its members.

Members pre-selected Ms Thorpe with what the party says was a historic 65 per cent voter turnout. 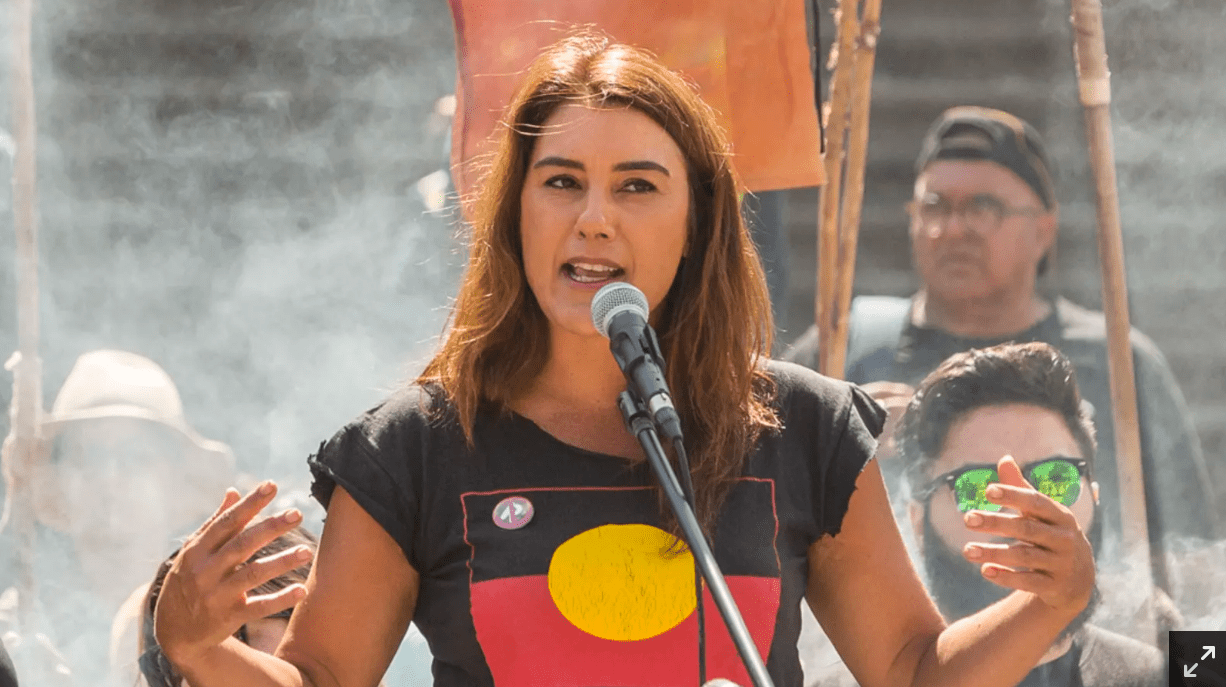 She won the two-party preferred vote with the backing of 58 per cent of 2342 voters, while another favourite, human rights barrister Julian Burnside had 42 per cent of the vote.