Almost 80 million people are refugees or internally displaced, with the number doubling in the past decade

The number of people forcibly displaced from their homes has doubled over the past decade to almost 80 million, according to the UN refugee agency.

A 9 million rise in the number of those forced to flee in 2019, fuelled by conflict in Syria, Yemen, the Democratic Republic of the Congo and Burkina Faso, means that one in every… 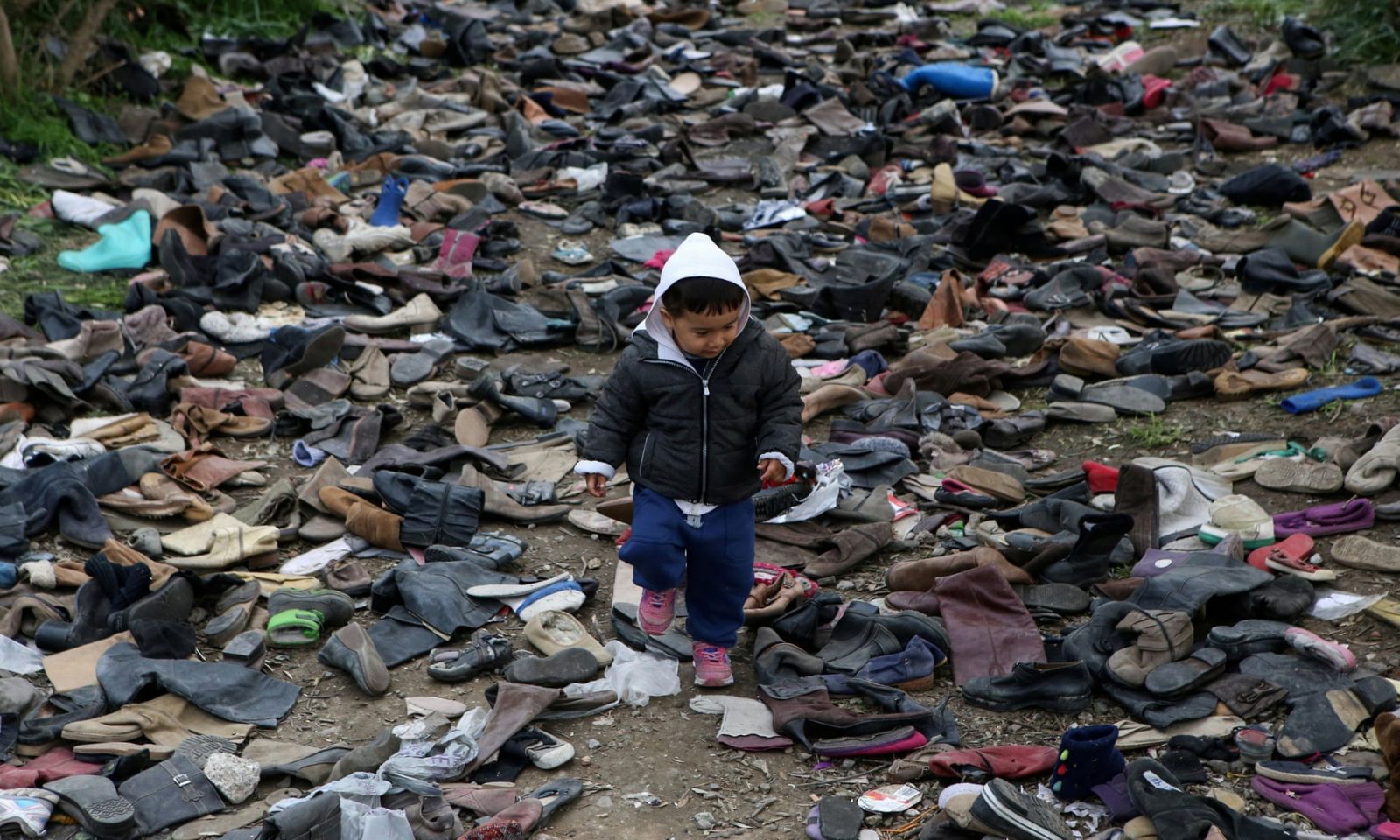 The UN high commissioner for refugees, Filippo Grandi, warned of long-term consequences for many of the displaced.