Yet again, North Korea has expressed its displeasure over inter-Korean relations.

This week it destroyed a facility wherein inter-Korean meetings occurred. 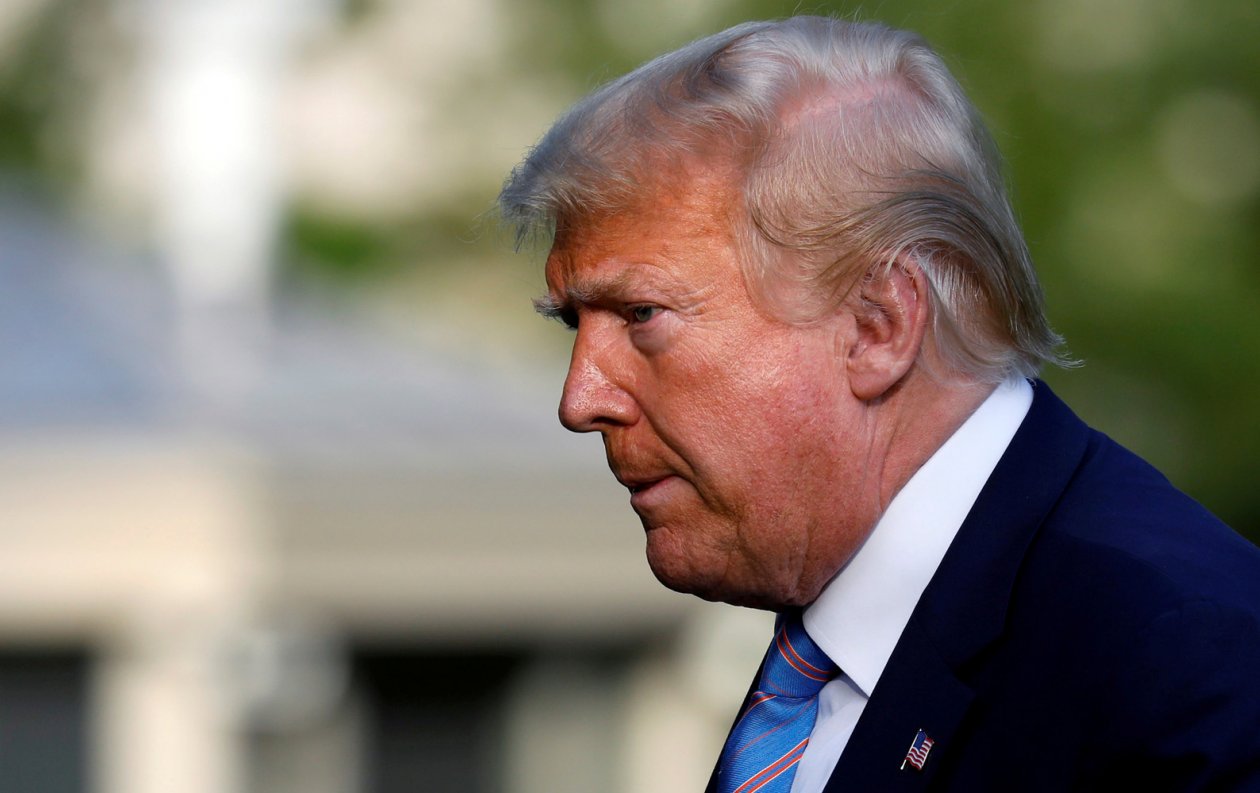 Ostensibly this was to protest leafletting by anti-North Korean groups in South Korea.

These groups place leaflets and flashkeys into balloons to float into the North.