The death of George Floyd triggered massive political protest due to the long-standing, systematic practice of state violence against an ethnic minority.

Each officially ordered, sanctioned or tolerated killing of a black person traumatizes a whole people in our nation’s community. 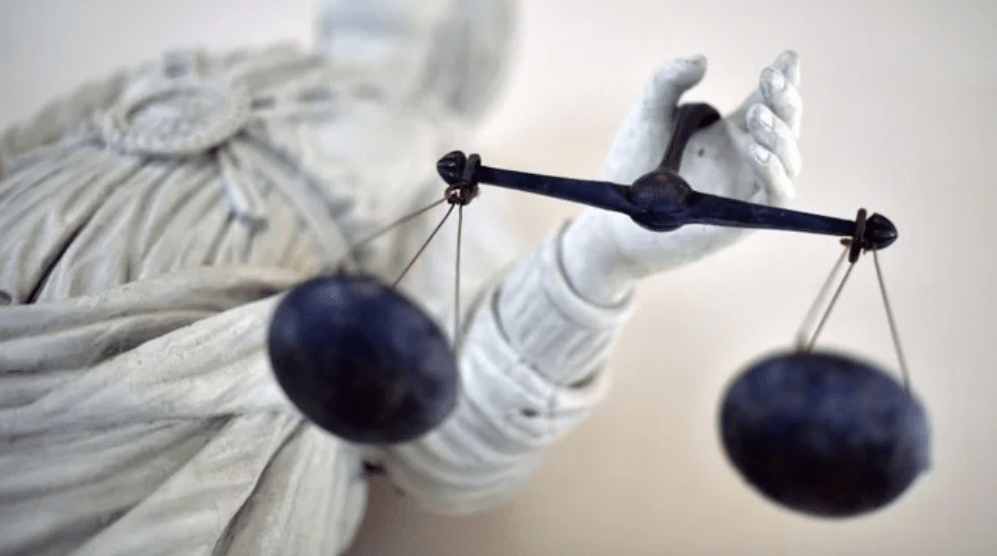 They live with it daily.

The video of his death finally woke up the rest of the nation.

We can no longer deny this truth. Human rights advocates like myself call state violence, such as police brutality, a…