Attorney General William Barr has ordered the executions to begin in July of the men on death-row, who were all convicted of killing children.

The inmates had accused the government of trying to hasten their execution and of not following proper methods. 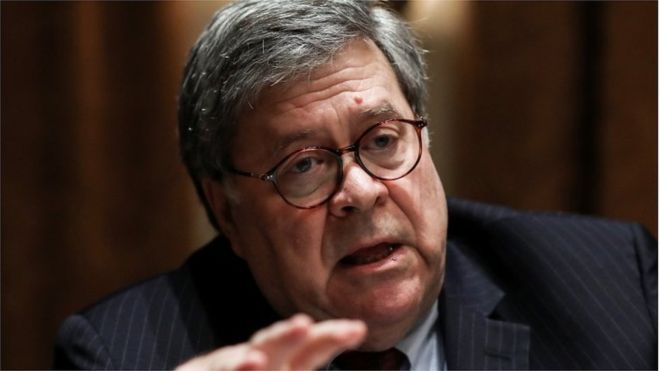 Mr Barr on Monday said they had “received full and fair proceedings”.

“The American people, acting through Congress and Presidents of both political parties, have long…