This was the message Barack Obama had, during the 2016 presidential election, for a crowd of Democrats who jeered when he mentioned the Republican party.

It became his mantra as he campaigned for Hillary Clinton. 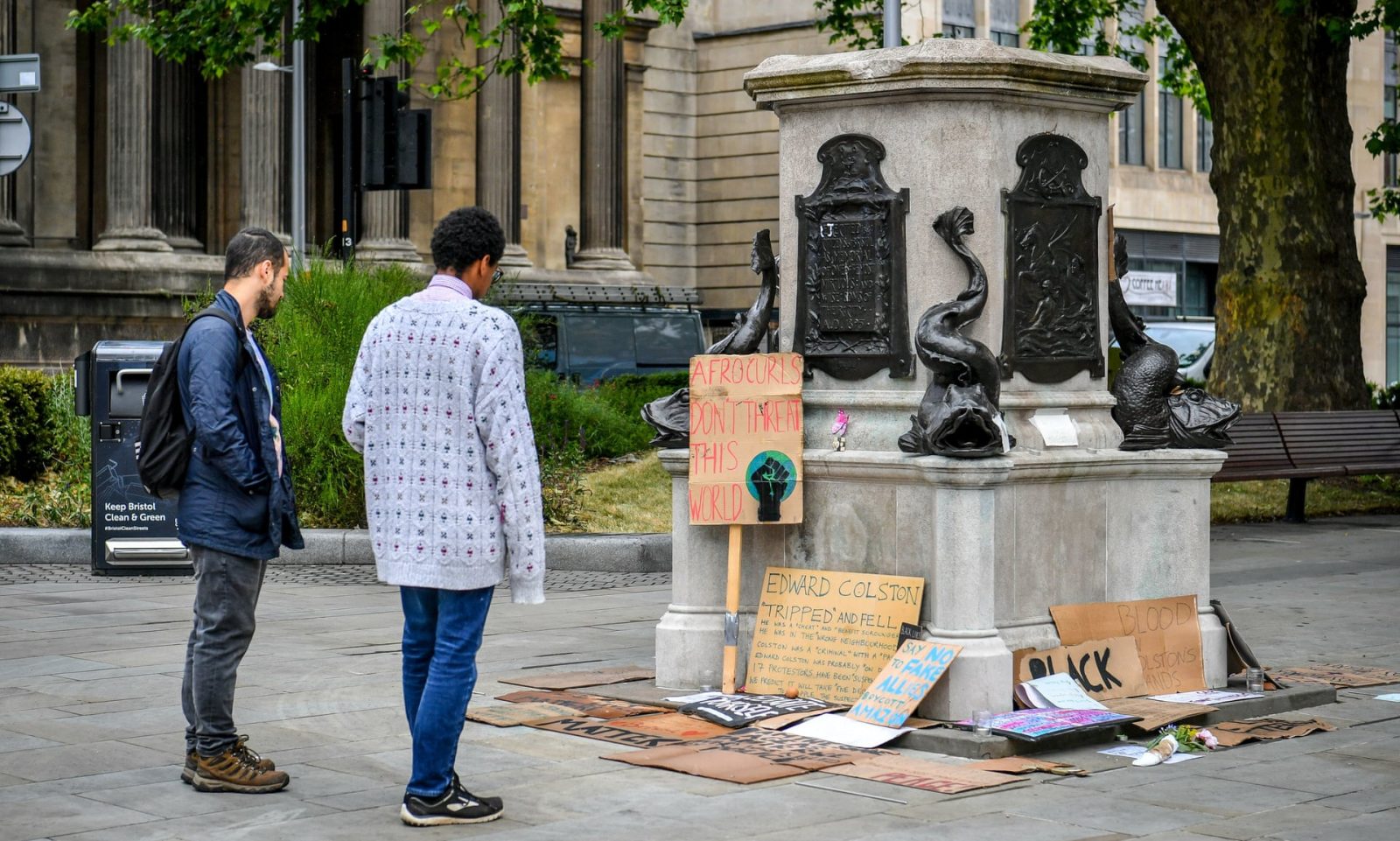 It is a familiar reproach.

Vote, lobby, report to the authorities, trust the process. It’s the appeal of reasonable liberals and the rebuke of…