Twitter recently revealed that it had detected tens of thousands of accounts linked to pro-government propaganda operations in Turkey, China and Russia. 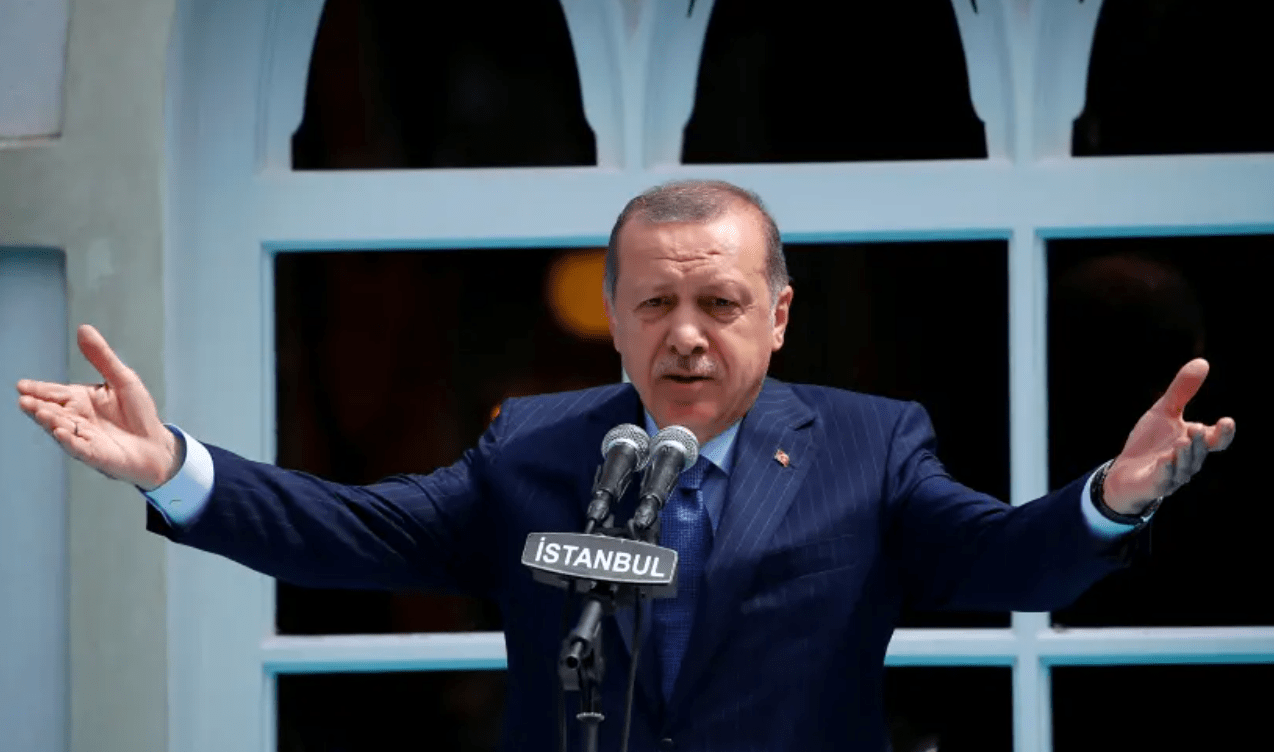 The social media company alleges that more than 36.9 million tweets were made by these fake accounts to push an…