The online petition accuses the Indian independence campaigner of being “a fascist, racist and sexual predator”.

Last year, students from Manchester called for a similar statue of Gandhi to be removed because of his “well-documented anti-black racism”. 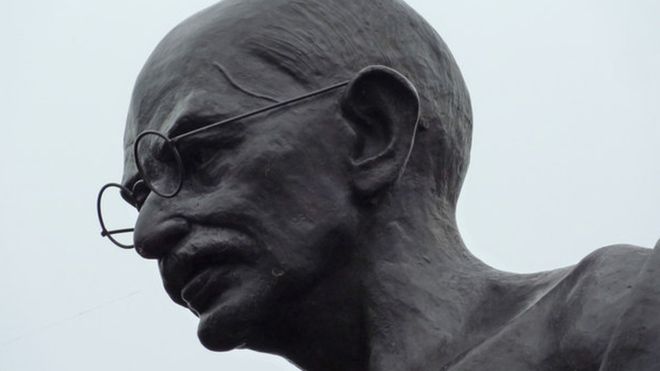