It could turn ugly amid rising ethnic nationalism.

To heal the rift, the federal government should convene regional leaders in pursuit of guarantees for minority rights. 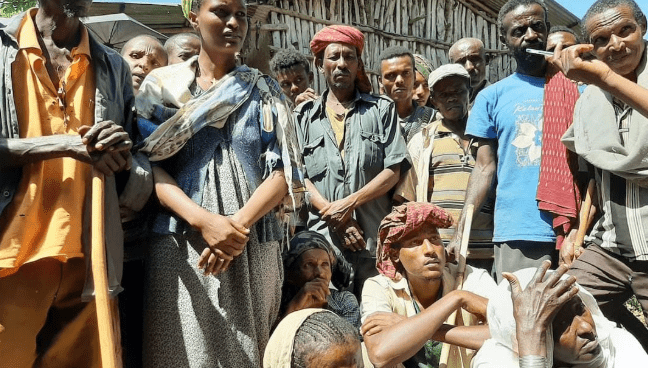 Tigray and Amhara, the powerhouse regions of northern Ethiopia, are locked in a bitter land dispute exacerbated by national politicking that pits their elites against each other.

Given dim prospects for a comprehensive settlement, the dispute could escalate into conflict.

Ethiopia’s delayed elections will likely be sometime in…