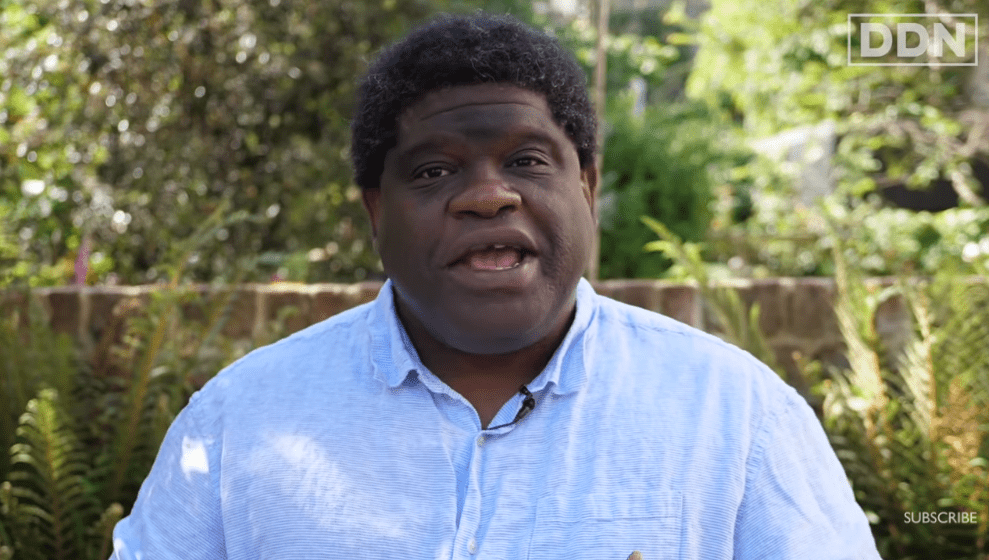 “Riots are often justified, what’s the French Revolution but a riot blessed by history”