Skeptics say it may empower the giants instead.

BERLIN — Europe’s economic powerhouses have joined forces to take on tech giants in the ultra-competitive field of cloud computing. 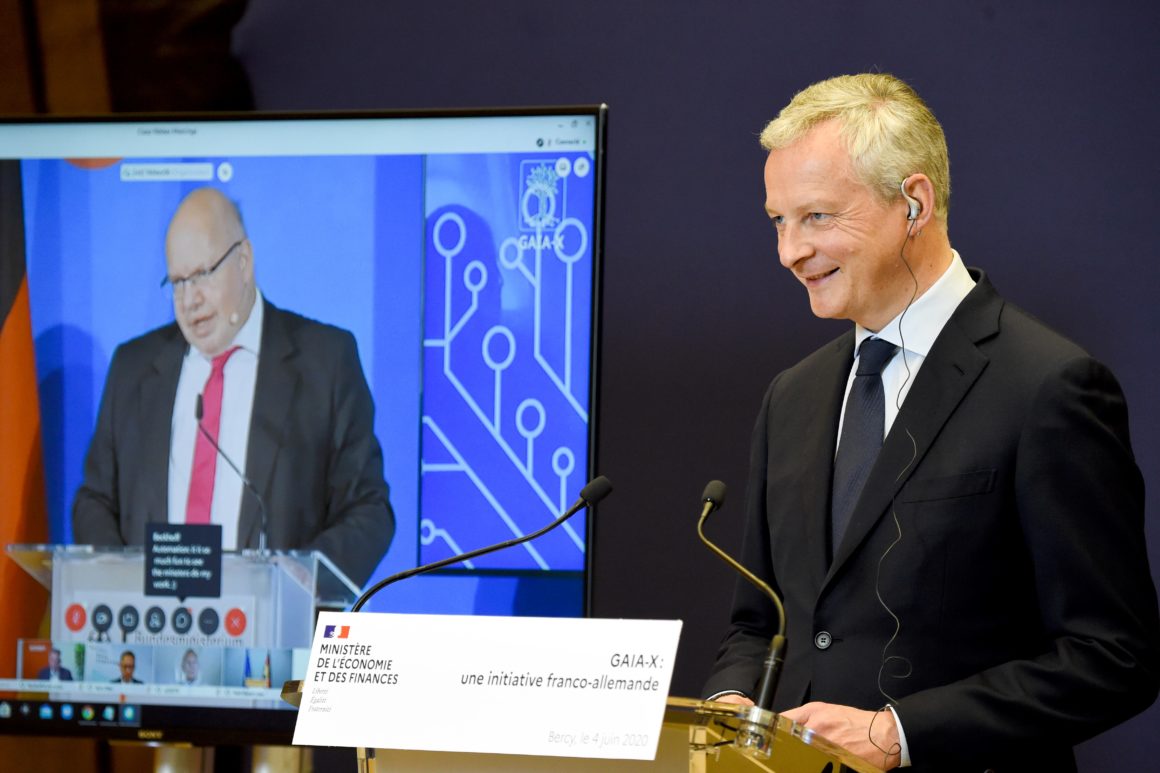 Just don’t rule out Silicon Valley quite yet.

The idea behind the project, named “Gaia-X” after an ancient goddess, is to convince firms to store their data with home-grown alternatives to U.S. and…

But Gaia-X will not be a…