Others saw a victory in a world of evil

No one accuses Donald Trump of subtlety.

When the US president raised a Bible overhead on Monday evening outside St John’s Episcopal church in Washington DC, the sign was unmistakable: an appeal to his… 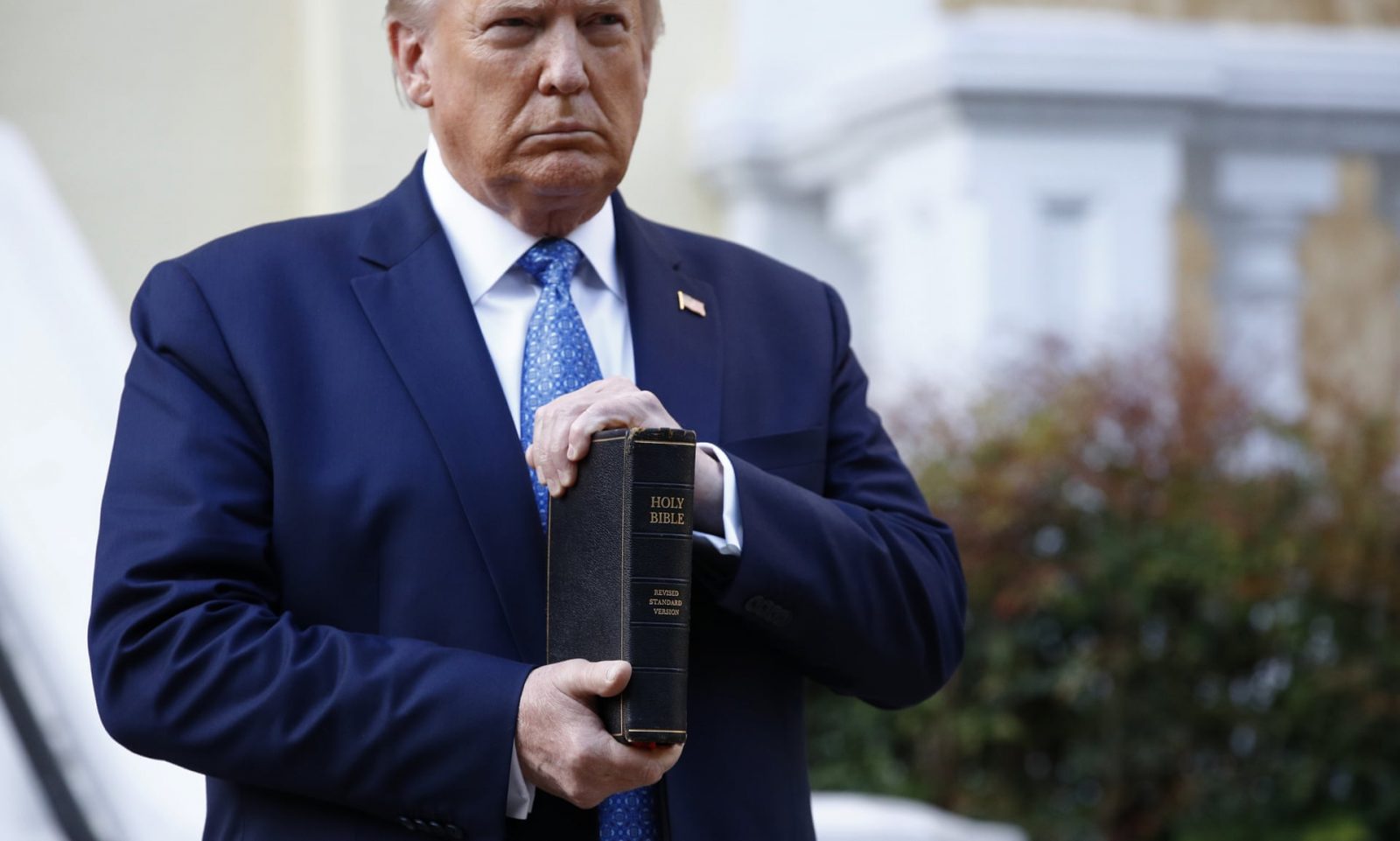 Not every Christian answered the call. The Rev Gini Gerbasi, an Episcopal priest, said police used teargas to drive her and others from St John’s before Trump’s appearance.

“They turned holy ground into a…