Twitter has accused US president Donald Trump of “glorifying violence”, attaching a disclaimer to one of his tweets about unrest in Minneapolis that it said broke its rules.

“…These THUGS are dishonoring the memory of George Floyd, and I won’t let that happen. Just spoke to Governor Tim Walz and told him that the Military is with him all the way. 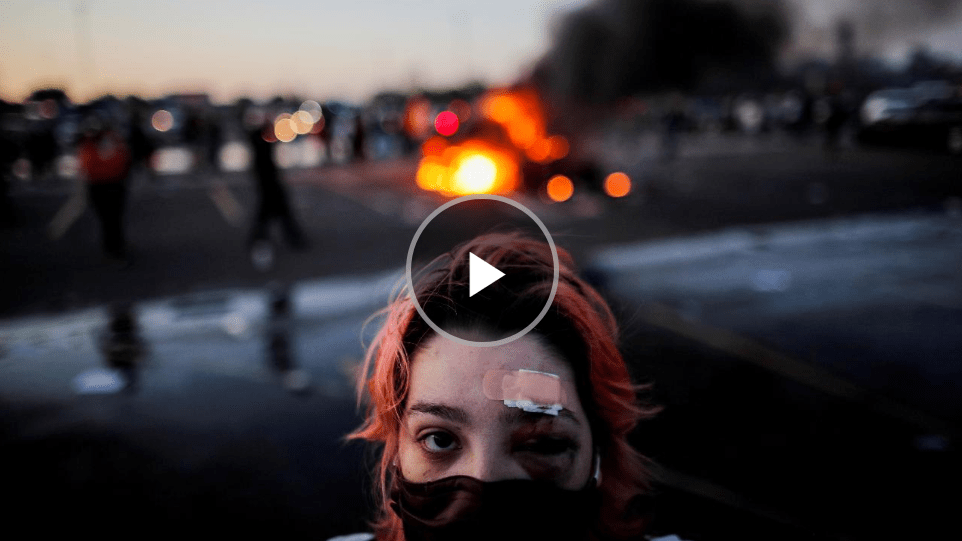 Any difficulty and we will assume control but, when the looting starts, the shooting starts. Thank you!” Mr Trump’s tweet read.