The city of Hong Kong was stunned, and there was sharp condemnation from the rest of the world

The National People’s Congress in Beijing formalised a decision to step in over the heads of Hong Kong’s duly elected legislature, imposing a new national security law directly on the city. 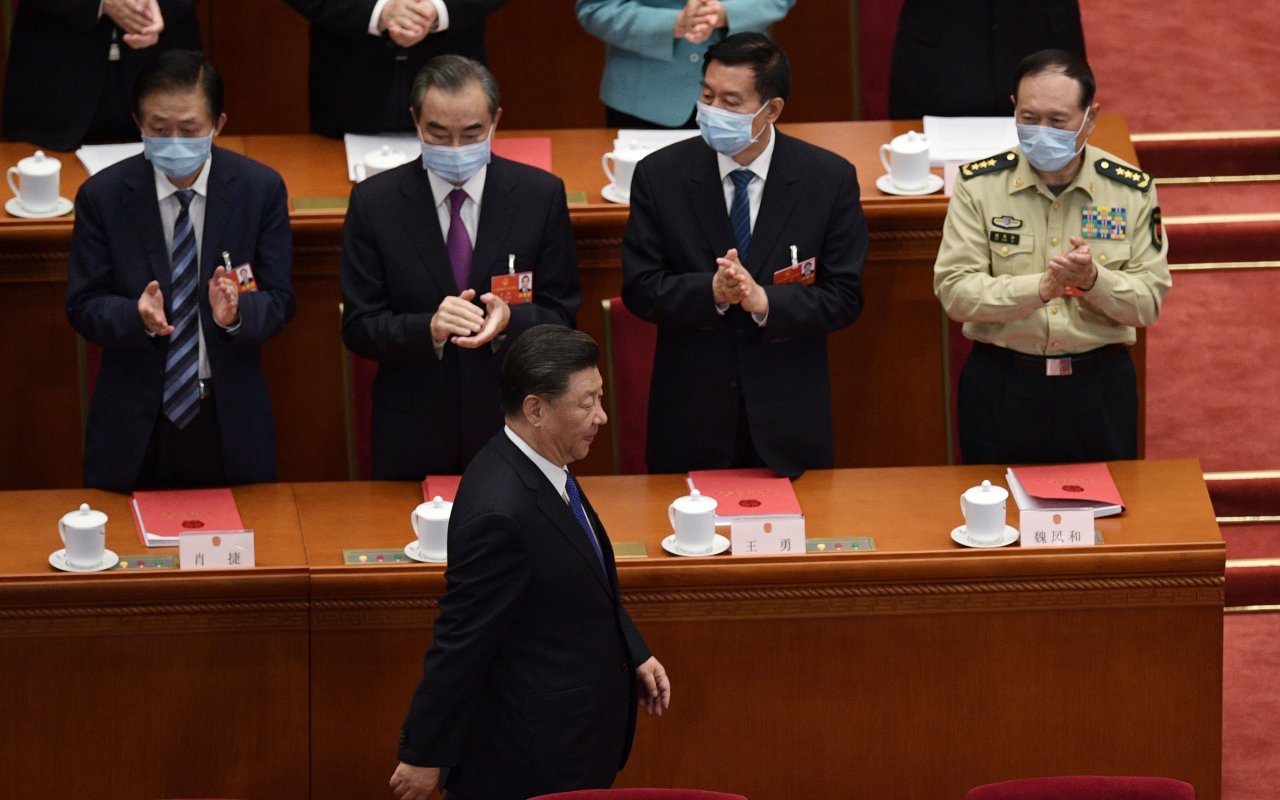 The vote in China’s parliament took place on 28 May and passed with near-unanimous support.