The Navy released video of the interception, which it called “unsafe and unprofessional.”

In it, two Russia Su-35 fighters can be seen close to the wings on both sides of a US Navy P-8A maritime patrol aircraft flying parallel to distant coastline. 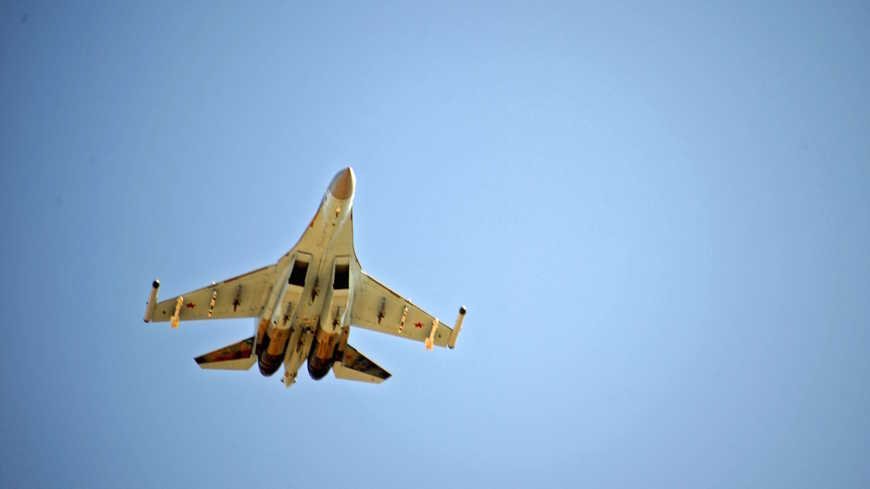 One of the Su-35s appears to be armed with an air-to-air missile.

The United States said the 64-minute intercept took place over international waters in the same area as two prior interceptions in April.