The Minnesota police department that killed George Floyd has been violent and racist since its inception.

Can we really have faith in reform?

White police officer Derek Chauvin pinned George Floyd to the concrete as he hollered that he could not breathe. 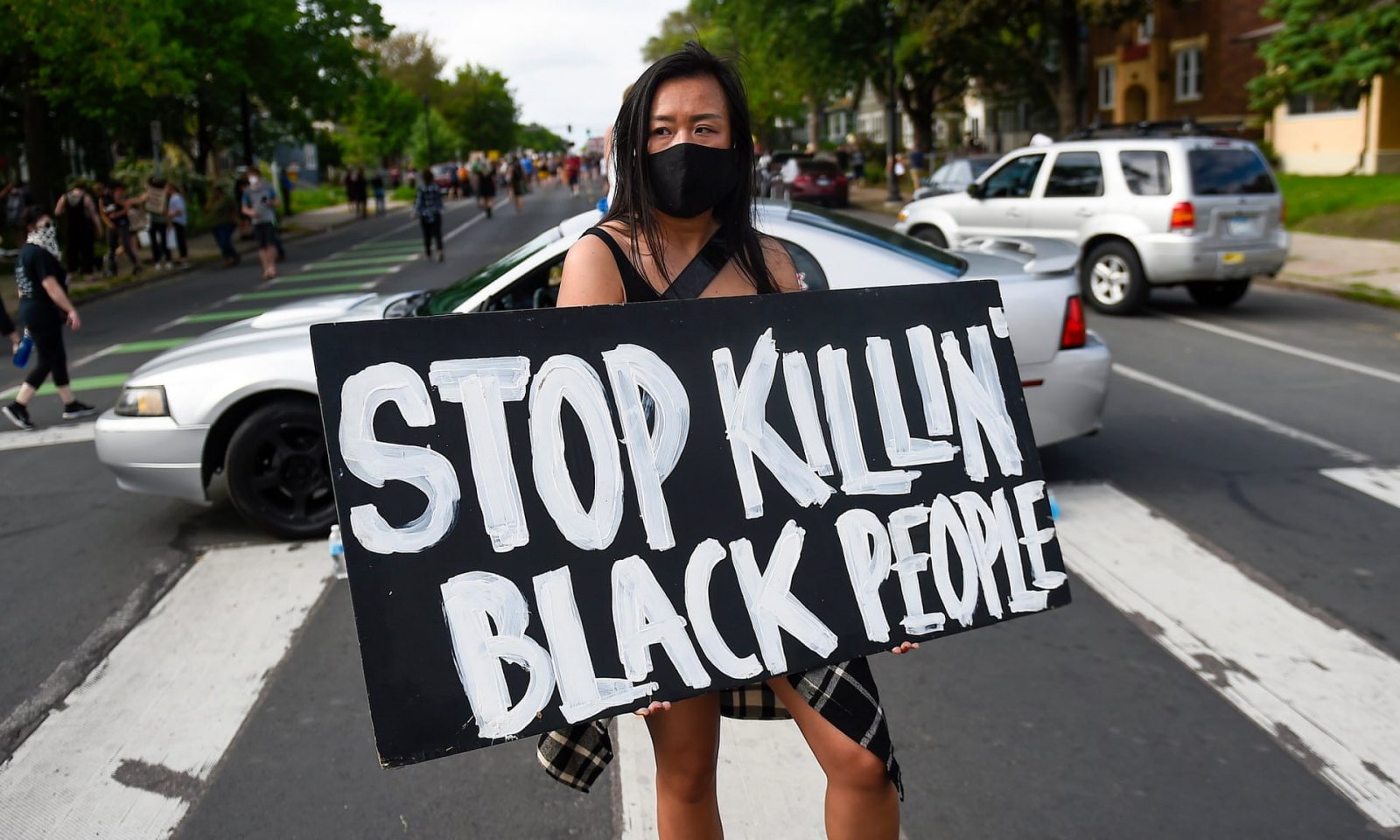 Screamed for his mother.

Screamed for his breath.

For many watching the footage, George’s cries echoed Eric Garner’s “I can’t breathe.”