An “overwhelming majority” of members of the College’s administrative council approved Mogherini’s appointment, according to one person with knowledge of the meeting. 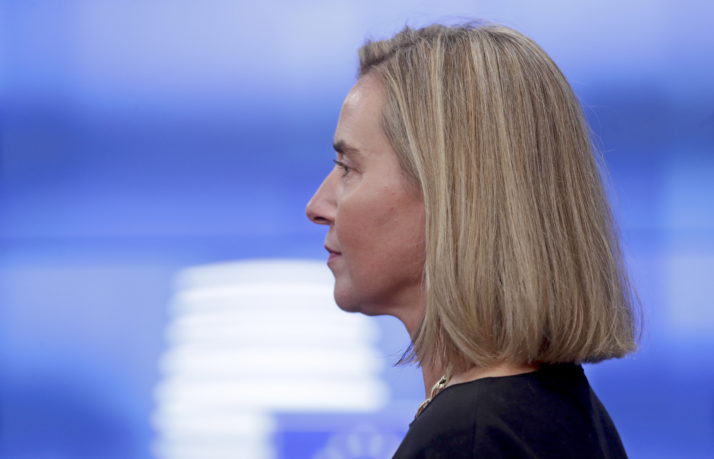 The College confirmed to POLITICO that Mogherini’s candidacy was “approved by all participants, except one abstention.”

The school’s highest decision-making body, which is chaired by former European Council President Herman Van Rompuy and features a…