Last month during ESPN’s hit documentary series The Last Dance, State Farm debuted a TV commercial that has become one of the most widely discussed ads in recent memory.

It appeared to show footage from 1998 of an ESPN analyst making shockingly accurate predictions about the year 2020. 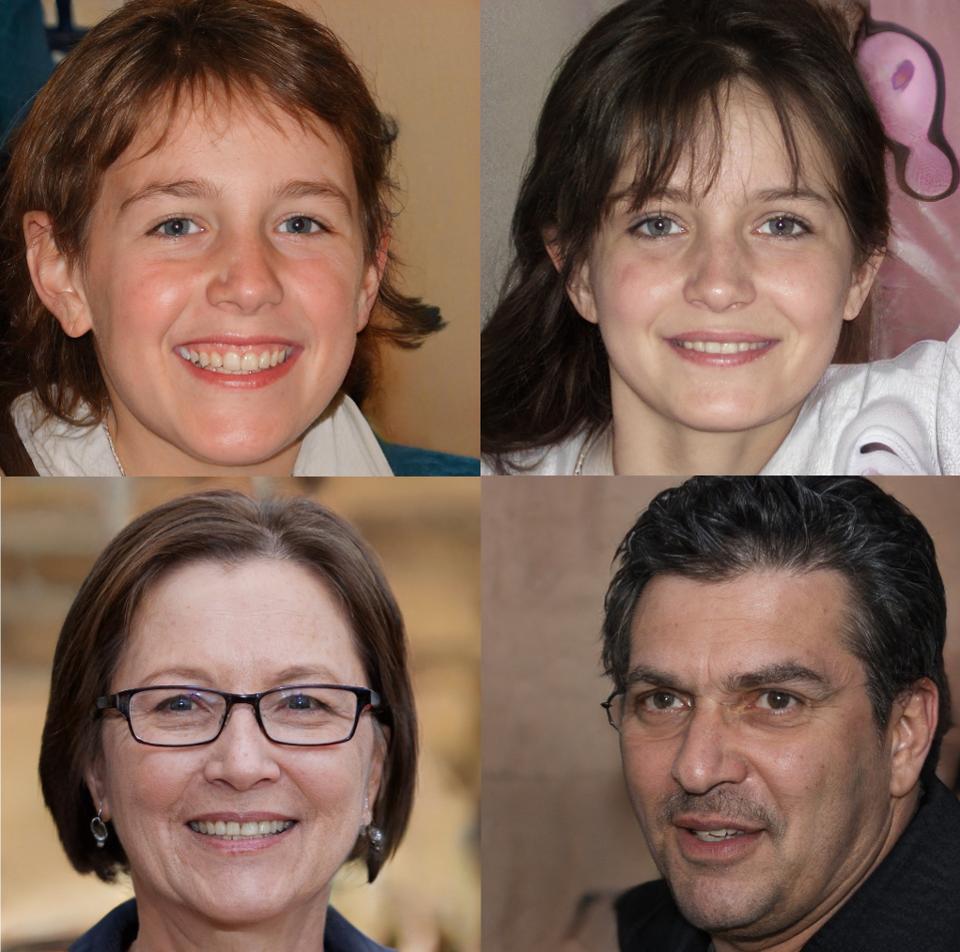 As it turned out, the clip was not genuine: it was generated using cutting-edge AI.

What viewers should have felt, though, was deep concern.

The State Farm ad was a…