But, if adopted, the proposal might be remembered as the moment when Europe became a genuine political federation.

LONDON – The new Franco-German proposal for a €500 billion ($547 billion) European recovery fund could turn out to be the most important historic consequence of the coronavirus. 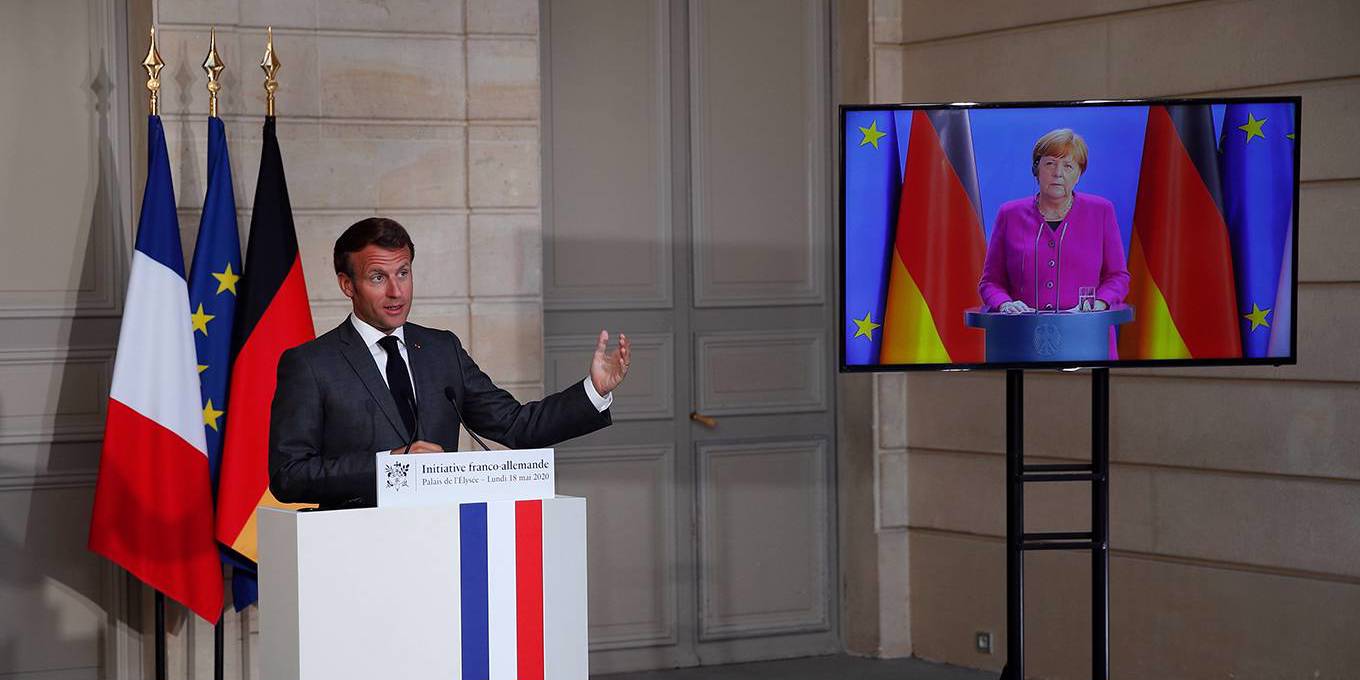