Authorities in Turkey have detained a man for hanging a towel emblazoned with the British union jack flag from a building during a public holiday.

The Iranian man was detained on Tuesday in the central Turkish city of Kayseri following complaints from neighbours who deemed the display of the design to be a provocative act. 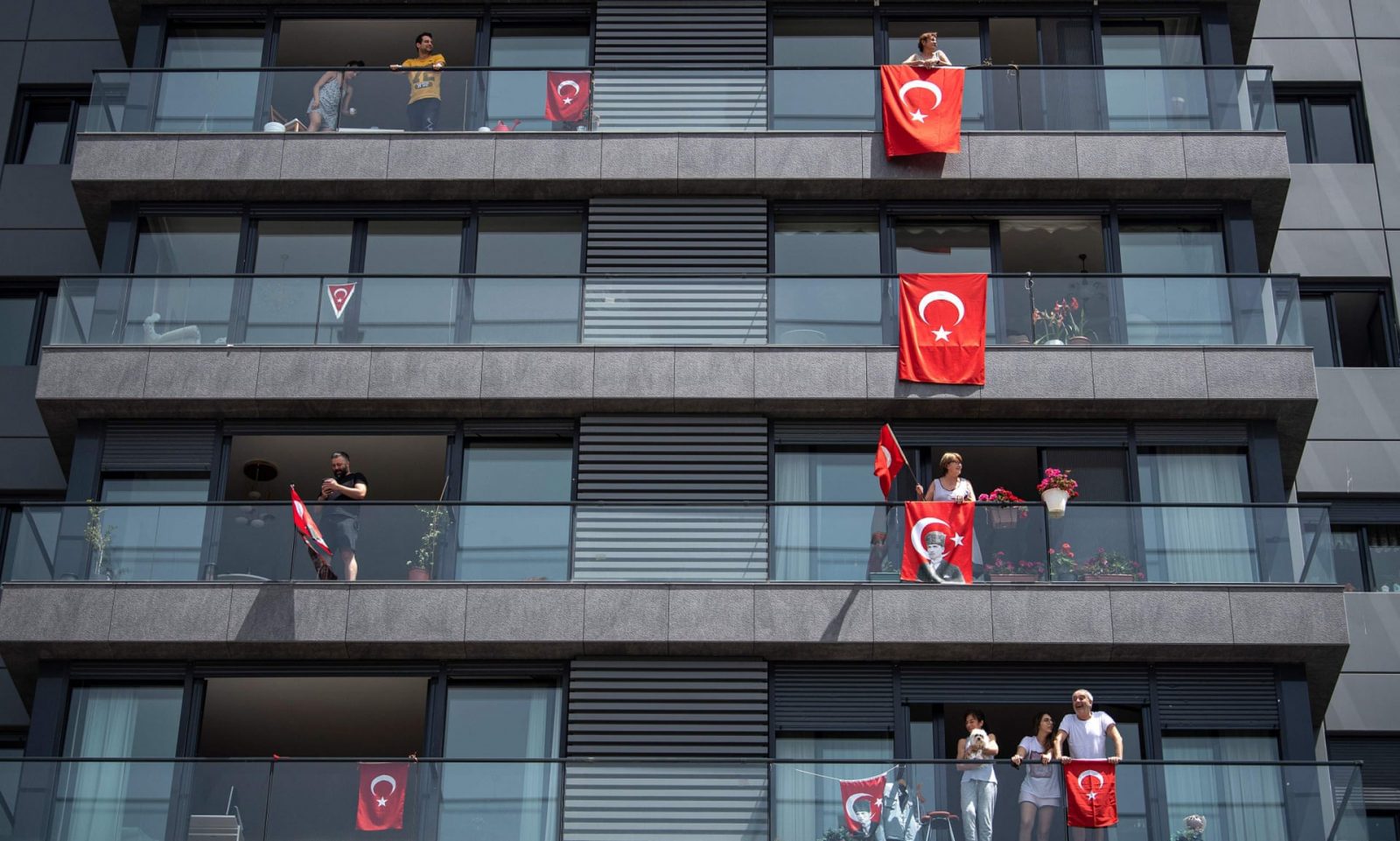 The man defended himself by saying he was merely drying his wet towel, the Kayseri governor’s office said in a statement.