Obama would also not be interested in attending such an event, according to the report, which cited people familiar with the matter.

The White House and a representative for Obama did not immediately respond to requests for comment from Insider. 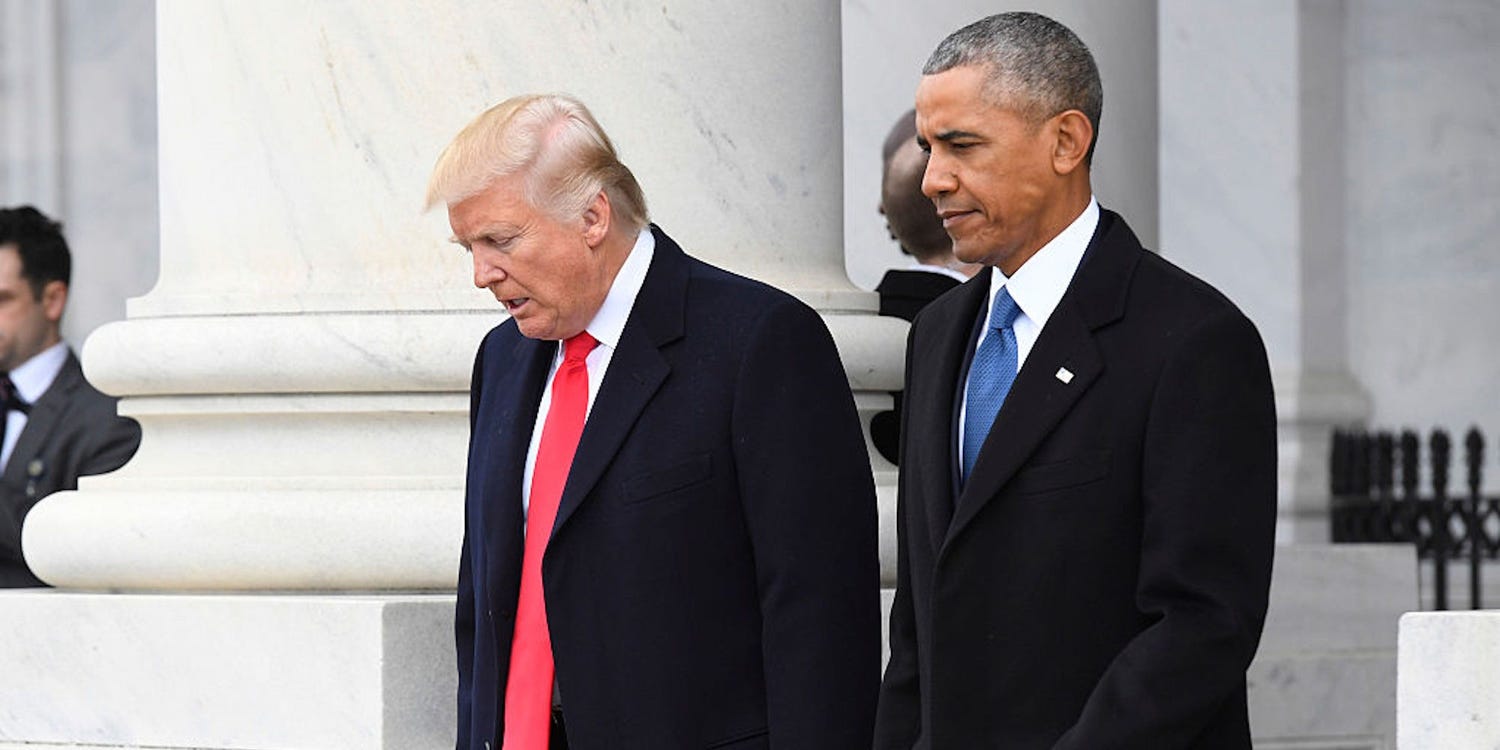 For decades, first-term presidents have held ceremonies in the East Room to unveil the portraits of their immediate predecessors.

Obama did so for…