It’s not every day that a nuclear-armed communist state denounces an American by name.

But that’s what happened to Sen. Marsha Blackburn (R–Tenn.) last week, when the Global Times—the English-language edition of the Chinese Communist Party newspaper… 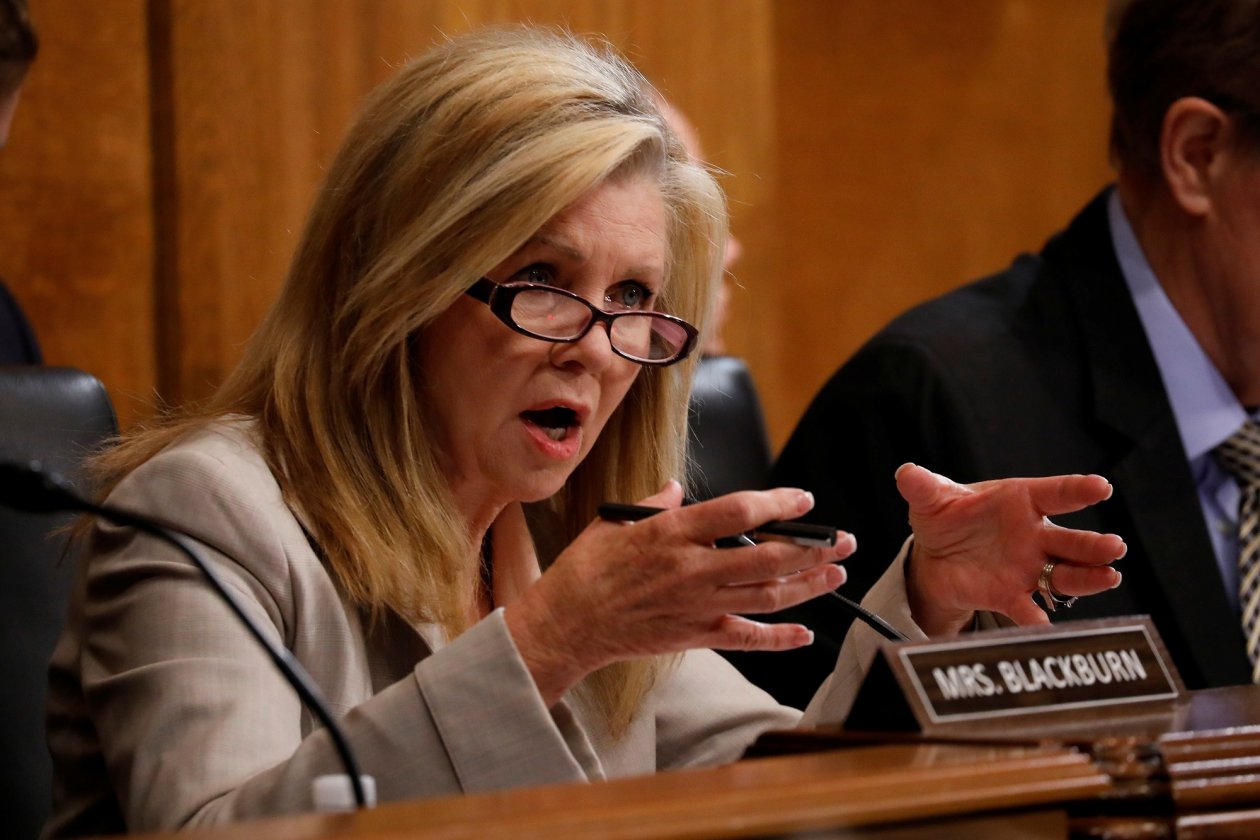 The article announced that four unnamed lawmakers and two “entities” in the United States would be subjected to “painful” economic sanctions.