In a major strategic victory for Australia, an updated draft motion will now be co-sponsored by 116 of the assembly’s 194 member states, according to sources familiar with the negotiations.

Foreign Affairs Minister Marise Payne hailed the move as “a win for the international community and Australia”. 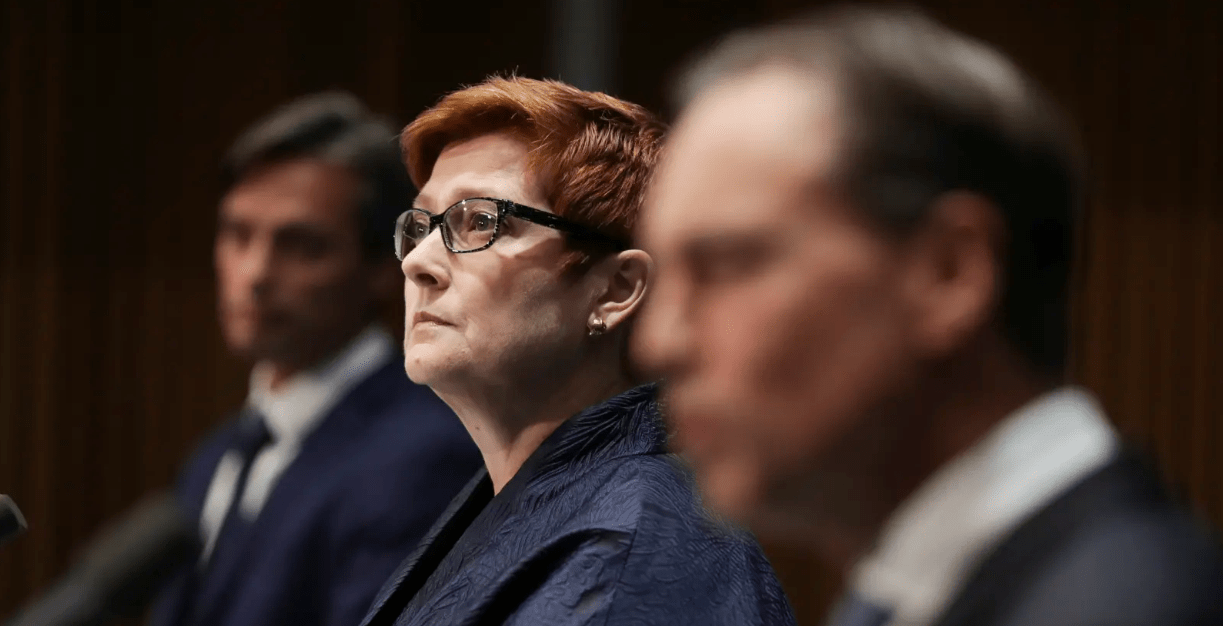