A battle over the right to enjoy uninterrupted views of the Acropolis has resulted in a five-star hotel being ordered to demolish its top two floors, in a landmark ruling hailed by residents of Athens.

Owned by Coco-Mat, the Greece-based mattress maker, the hotel — whose “breathtaking terrace” had been its selling point — opened its doors barely a year ago. 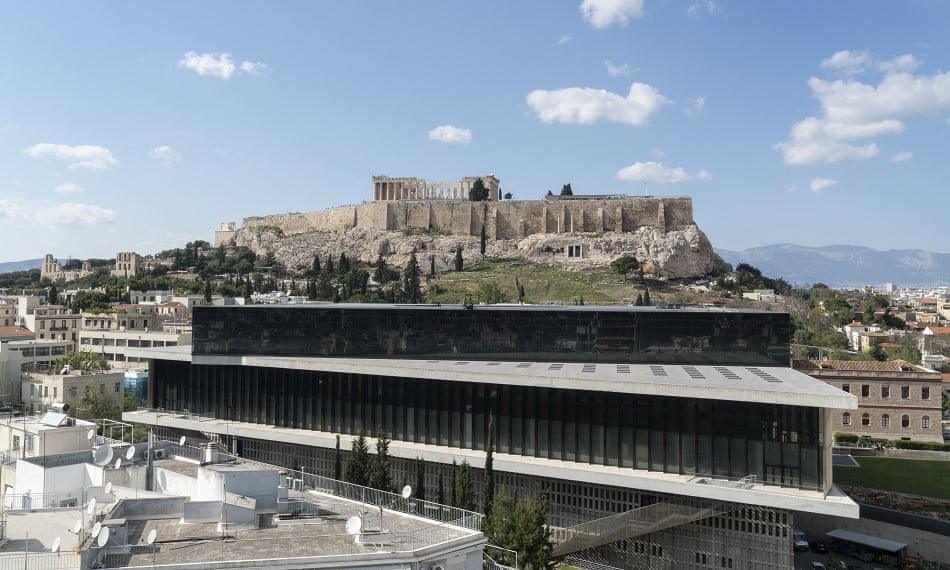