Now, a new report suggests that the frigate intended to replace it may cost 56% more than projected partly because it’s bigger.

The service projects that 18 of 20 new frigates will cost an average of $940 million each in inflation-adjusted dollars. 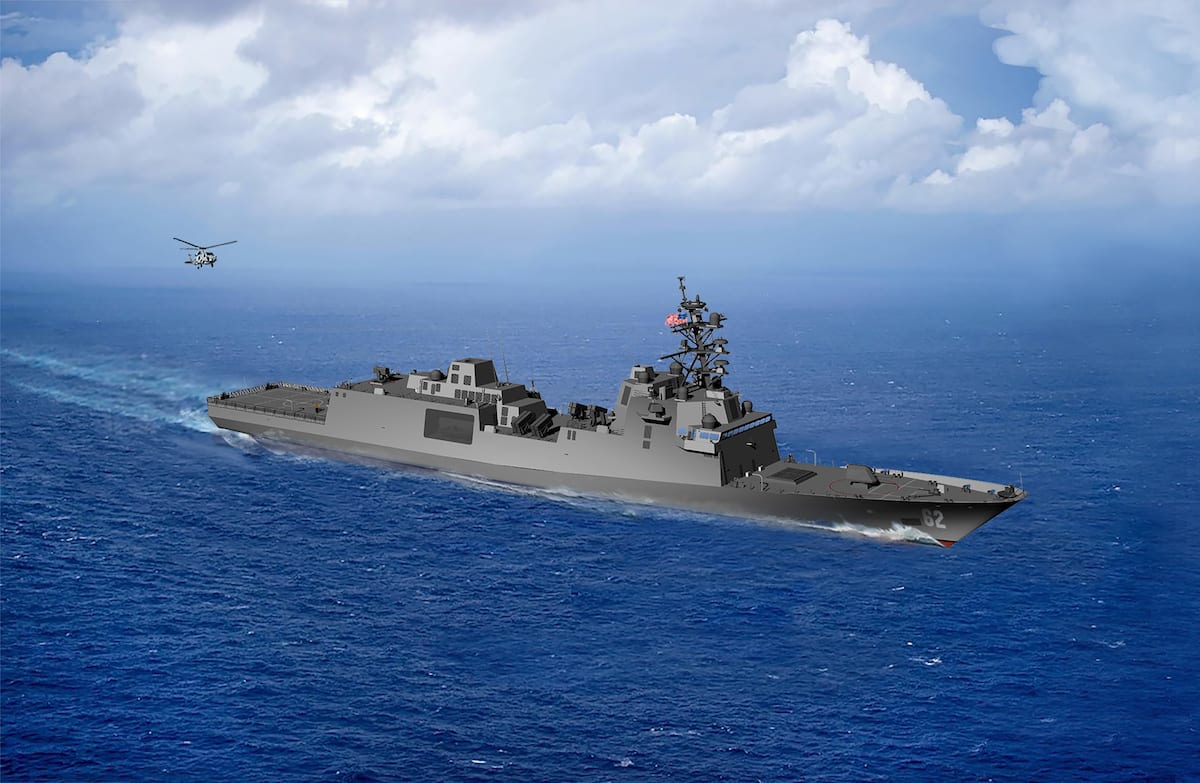 The first two are estimated at about $1 billion each because of one-time costs.

But the Congressional Research Service alerted lawmakers this week to “a potential issue” worth reviewing: the…