But the concept isn’t without controversy. 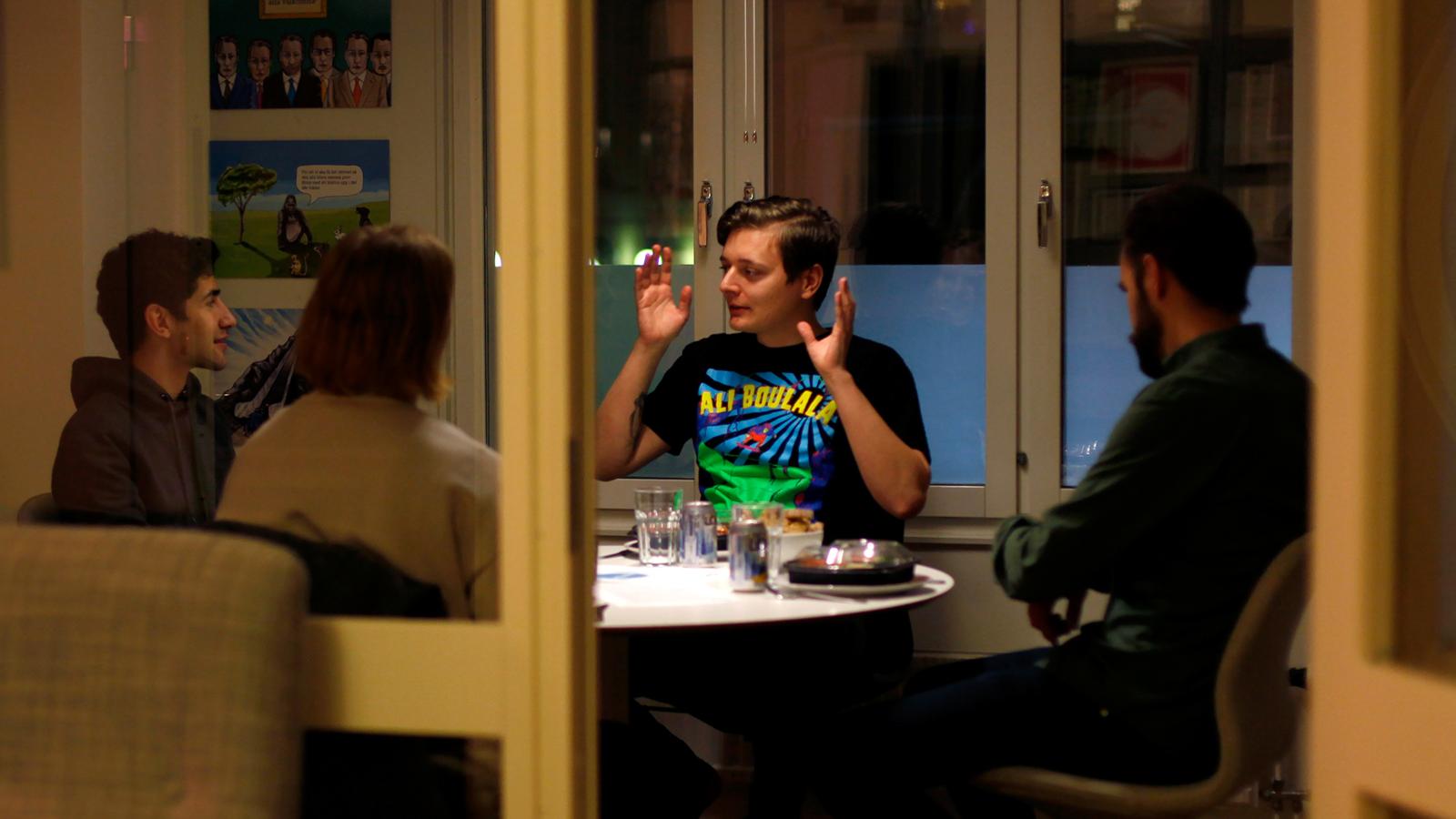 The 33-year-old says the goal is to create an environment in which a handful of men can “talk about inequality and patriarchy, and how to be a better human being”.

“It’s things people have done in the past, that they…