Maybe the Turks were just bad at picking the winning side.

In World War I the Central Powers were defeated by the Allies, so in October 1939 they switched to ally with Britain and France.

Four days after the fall of Paris, Turkish President Ismet Inönü suspected his country might be on the wrong side yet again. 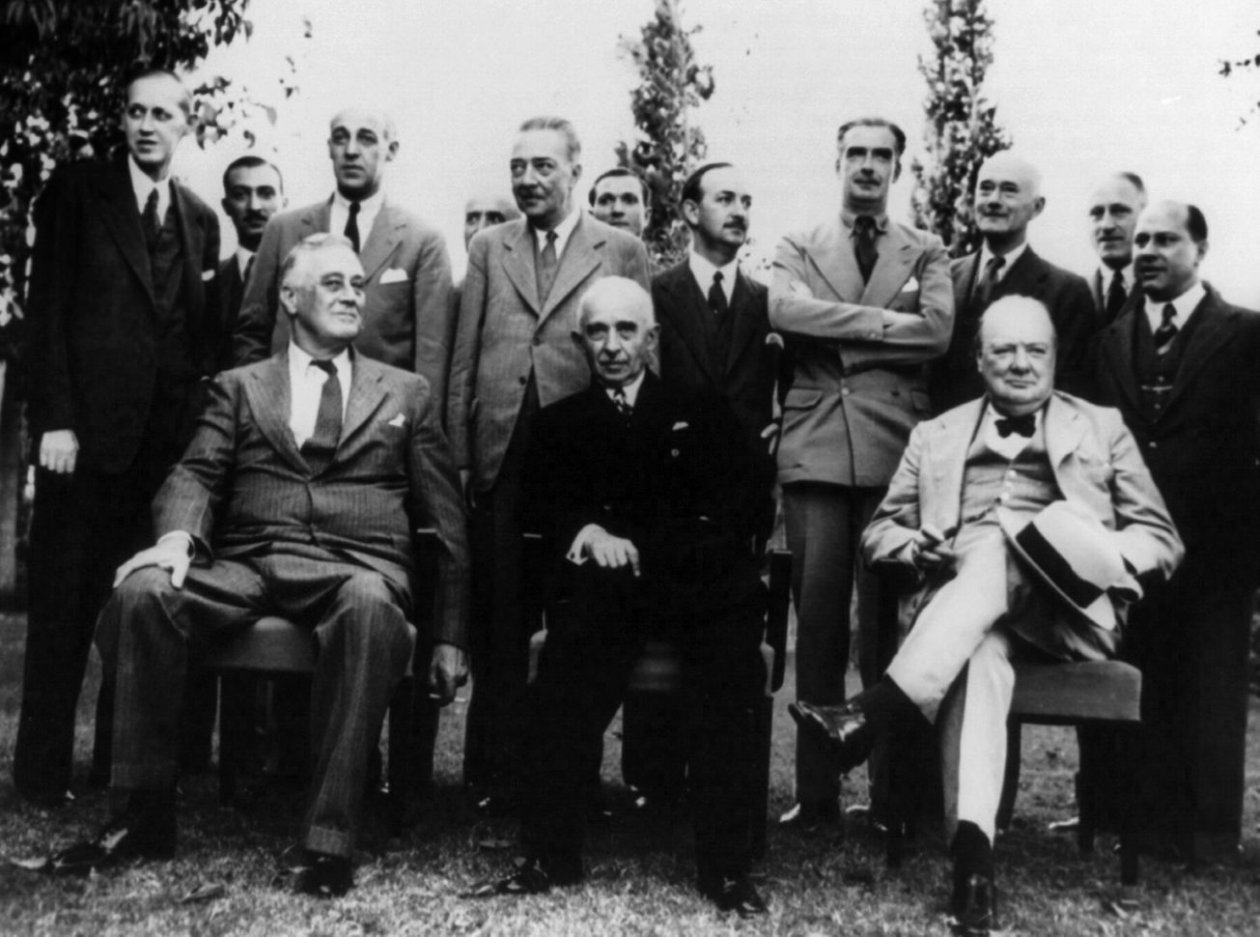 To rectify the situation, he signed the German-Turkish Treaty of Friendship, setting the terms for Turkey’s indefinite neutrality.

While the major world powers mauled each other for five years, Inönü tactfully resisted the invitations of both sides to enter the…