Asiya’s mother was one of 13 who survived a lesser-known massacre during the First World War at the Dudan gorge, two hours from her home in Chunkush. 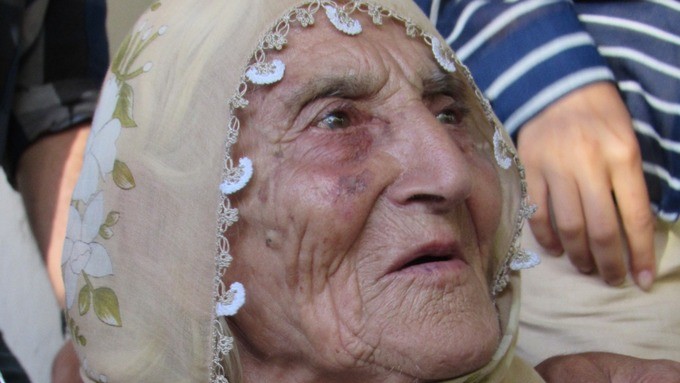 Asiya, now believed to be 100, still lives in her mother’s hometown village, where she takes solace in rare meetings with travellers who share her heritage…