But, for no apparent reason, the shipment was delayed, amid mounting controversy over the UK’s dependence on international suppliers for protective equipment. At least part of the shipment did eventually arrive on a plane from Turkey on April 22. 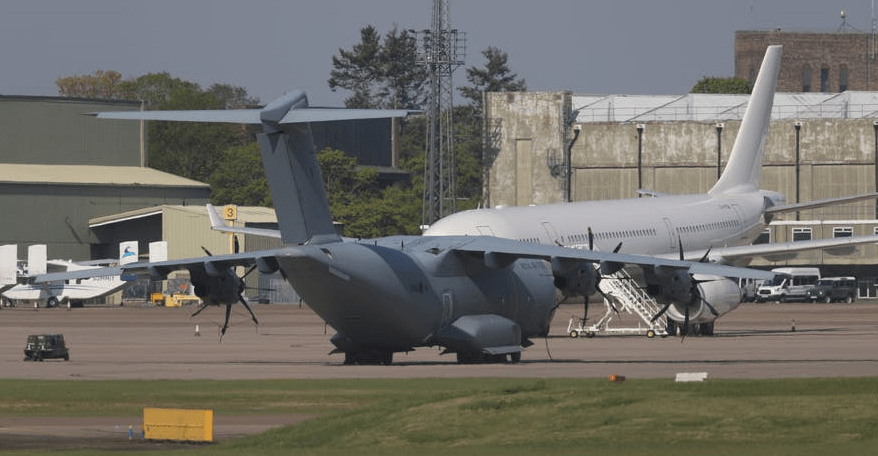