Hasan Cemal, a Turkish journalist and grandson of Djemal Pasha – one of the organizers of the Armenian Genocide – has tweeted words of remembrance and commemoration of the victims of the first genocide of the 20th century. 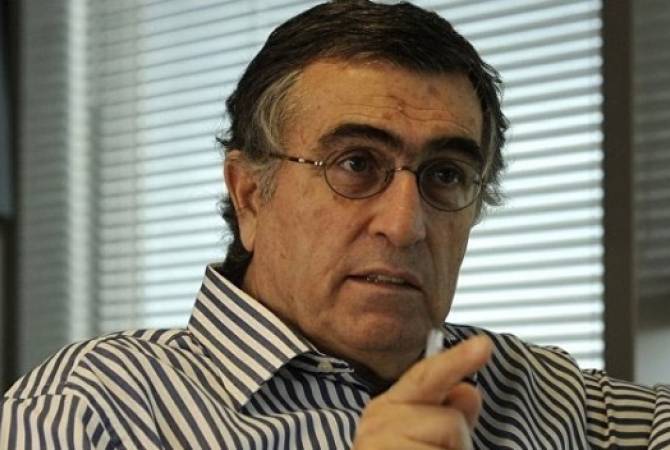 “I share the pain of the April 24 genocide of my Armenian brothers,” he tweeted on the occasion of the 105th anniversary of the Armenian Genocide.

Hasan Cemal has been advocating for Armenian Genocide recognition for many years.

He personally visited the Tsitsernakaberd Memorial in 2008 in Armenia to honor the memory of the victims.

In 2012, he wrote a book titled Armenian Genocide, dedicated to the memory of Hrant Dink.