I’ve reported on health long enough to know that just because a pathogen is new doesn’t necessarily mean there’s a crisis.

Of course, I quickly realized this isn’t just any virus. 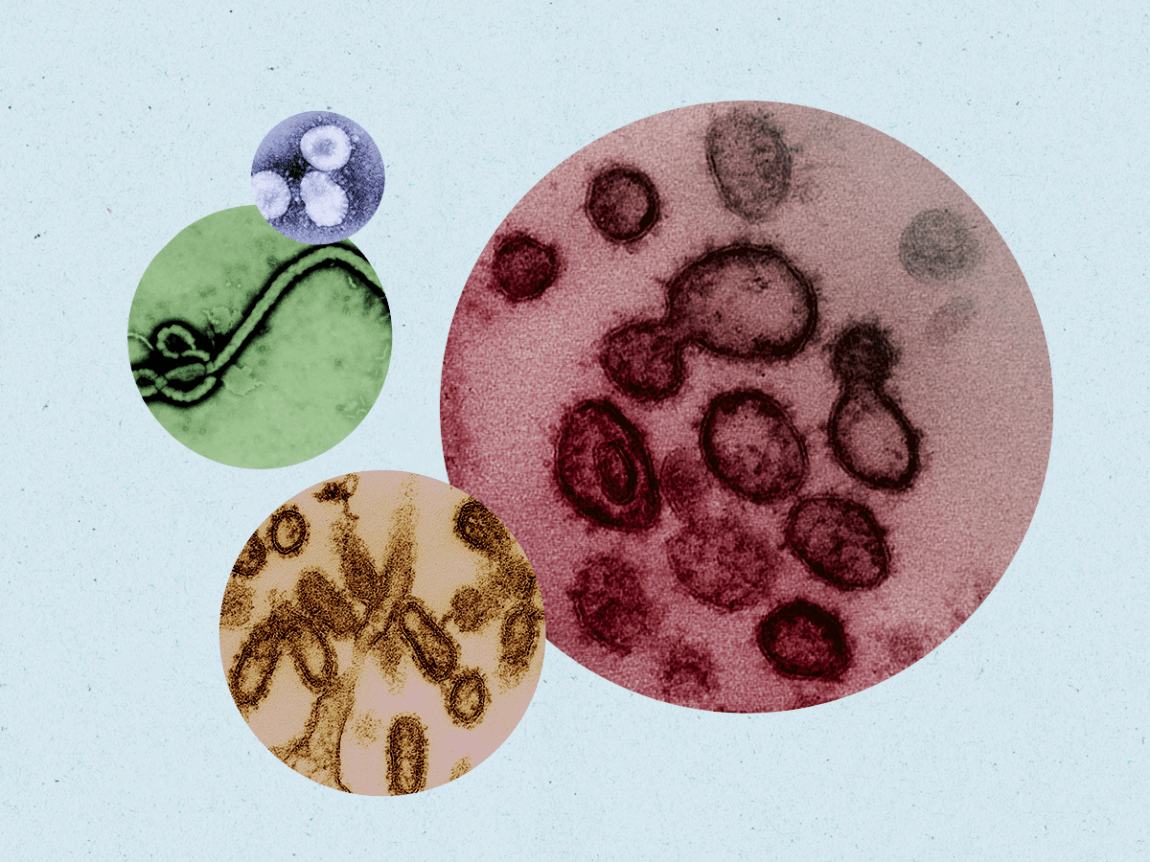 We’re currently battling a global pandemic unlike any we’ve seen in over a century.

But it’s also not the first modern virus we’ve faced.

In the past two decades, the world battled Ebola, SARS and more than one major flu outbreak.

Those left tragedies in their wake but didn’t cause the…