In the western city of Patra, which hosts Greece’s most flamboyant carnival parade, thousands defied the ban and took to the streets. 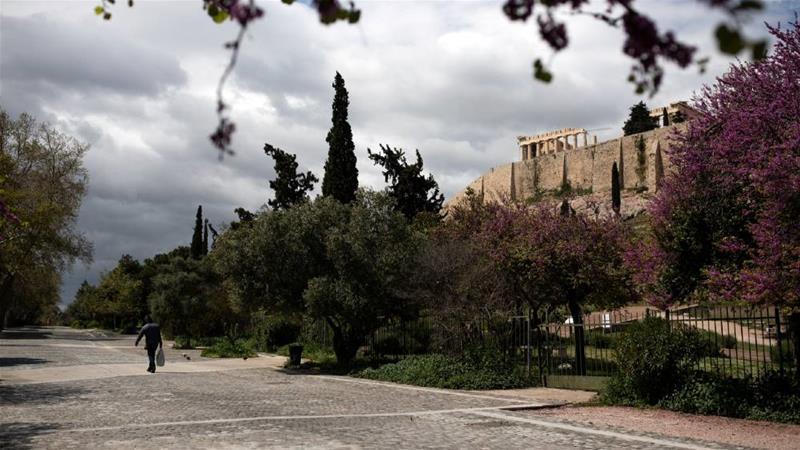 “The government has ordered an end to all municipal activities … but this is a private enterprise.

No one can shut it down,” said a jubilant reporter for the local Ionian TV in front of a crew dressed up as…