With the spread of COVID-19 in most countries of the world, in addition to the casualties, the health issues and the disruption of normality, inevitably there has been a serious reduction of economic activity.

Furthermore, most analysts predict that the current economic crisis would be much worse than the one which broke out in 2008. 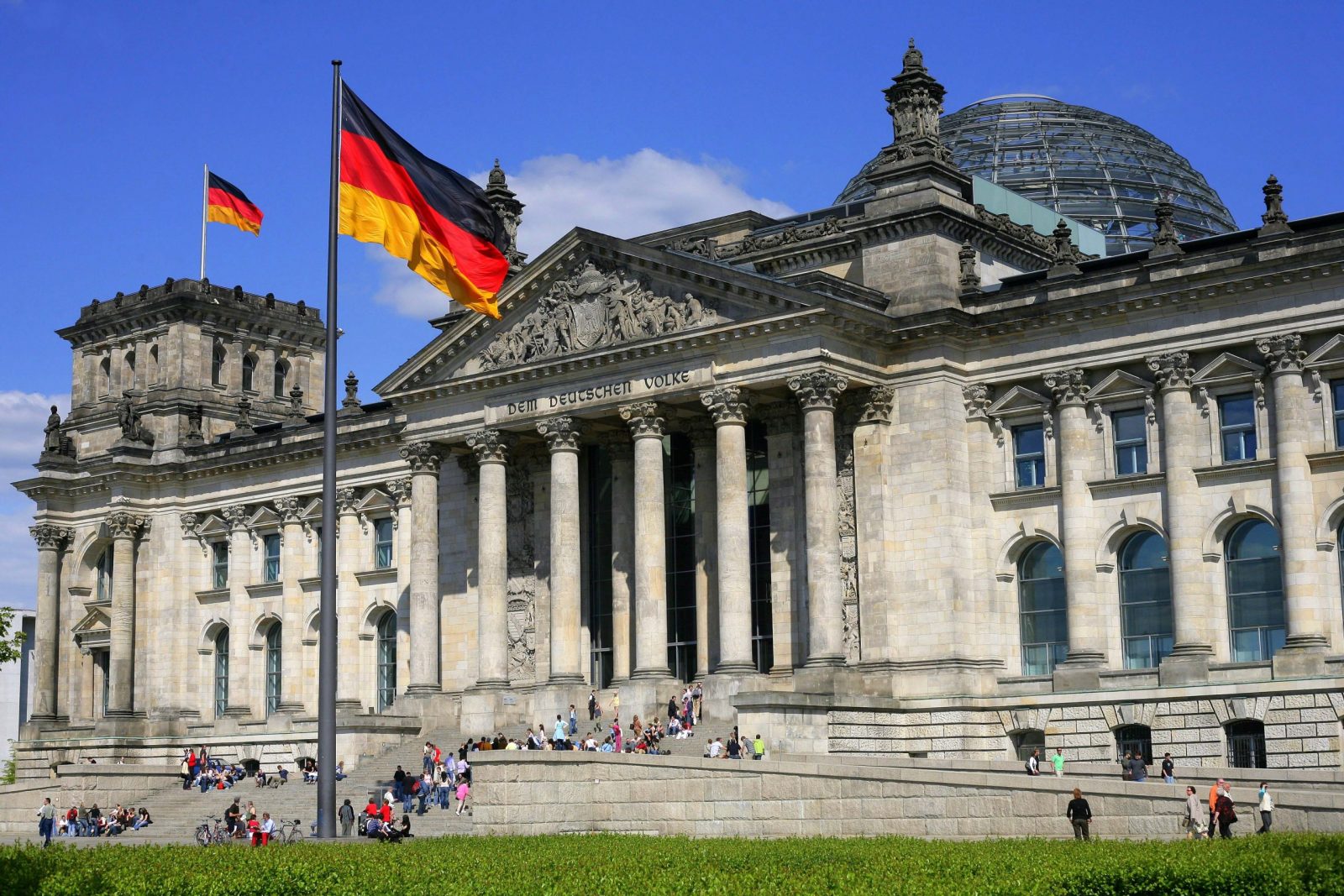 Consequently, the countries which have been affected are trying to deal with the painful consequences of the pandemic and simultaneously are taking measures to mitigate the negative economic effects.

In the US, President Trump announced an immense package of $2 trillion, with bipartisan support, to effectively address the adverse economic consequences of the pandemic. Obviously this package will entail further fiscal loosening as well as creation of new money (“helicopter money”).

In the EU, due to the extraordinary circumstances, the European Commission announced the temporary suspension of the rules for fiscal discipline. This development is significant as it will allow countries to pursue fiscal expansion to address the multidimensional adverse effects of the pandemic. The impact of fiscal relaxation will be stronger as it is associated with decisions of the European Central Bank for an accommodative monetary policy.  Unfortunately, these policy actions may not suffice to address the magnitude of the current challenges.

Several European leaders have put forward the idea of adopting a Eurobond to facilitate their efforts. Nevertheless, the response of Germany, which is supported by Netherlands, is negative. As it has been pointed out at various fora, the EU faces a serious crisis while at the same time it has to also address critical existentialist issues.

Until recently the idea for adopting a Eurobond was considered unthinkable. Today though this idea seems to make much sense. Nevertheless, Germany remains attached to old recipes and sticks to ideological positions instead of adopting a pragmatic approach to the ongoing crisis.

Already the idea of advancing a European Marshall Plan and/or a New Deal to address the extraordinary circumstances which have been created by the pandemic has been put forward by various leaders and other personalities.

Consequently, in addition to the Eurobond it may be essential to create new money (“helicopter money”) which will finance part of the targeted projects of various countries. In the US this policy has been pursued on several occasions to address various crises. Indeed, the US has been often criticized for misusing this monetary policy tool.

On the other hand, Germany which is very much criticized for being ideologically attached to rules that are irrelevant during crises, has never used this policy tool after World War II. We must not forget though that economic theory allows the prescription of “helicopter money” in special circumstances.

Undoubtedly, given the current circumstances an expansionary fiscal and monetary policy on the part of the EU seems to be both a strategic and an existentialist necessity. It has to do with the challenges of addressing the extraordinary COVID-19 health circumstances as well as trying to prevent an economic collapse. Germany as the leading EU country should take initiatives in the direction of new and indeed radical approaches.

In the previous Eurozone crisis, Germany imposed its policies of harsh austerity given that in addition to the exogenous causes, there were endogenous dimensions to the crisis as well.

The narrative was that the affected countries and societies had for long time pursued imprudent policies and spent beyond their means; consequently, they had to pay the price for the situation that they had found themselves in.

Germany and the Troika did not take into consideration that policy tools and resources could be available for the rationalization and the streamlining of the economies of the affected countries with a much lower social cost. With the policies though that were pursued there was high unemployment, drastic reduction of living standards, marginalization and suffering of millions of European citizens as well as a widening of the gap between the European North and South.

During these critical times there is no excuse for the sustained attachment to the faulty recipes of the past. If Germany refuses to adopt new approaches, the entire European Project may suffer a serious blow. Already several personalities from various domains of public life suggest that the EU should reconsider its “reason d’etre”. If Germany does not change its stance, fatally it may undermine the pillars of the EU and eventually its own national interests.