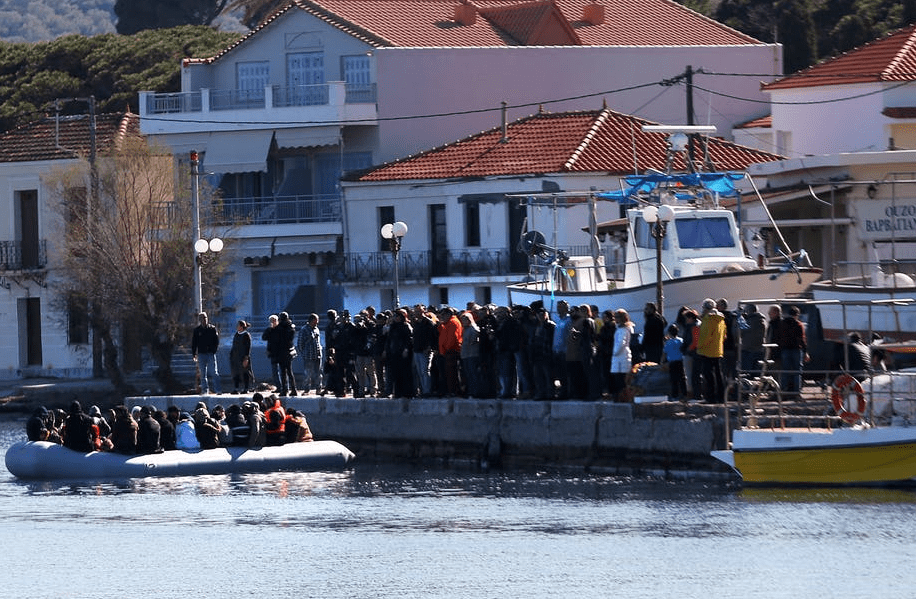 Across the land border of the River Evros (Meric in Turkish) in eastern Greece, armed vigilante groups of local villagers have tried to…