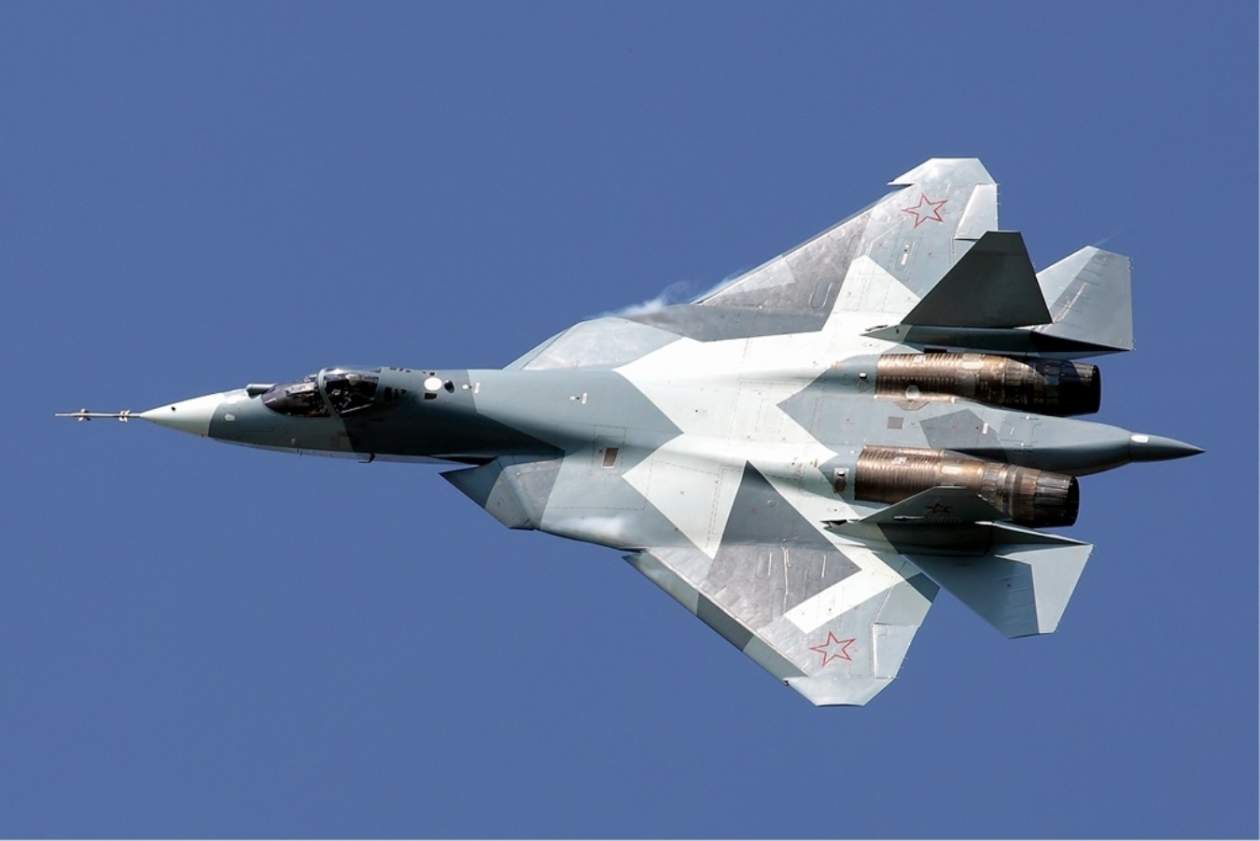 Nonetheless, the S-400 deal barely scratches the surface of the blooming Turkey-Russia defense relationship and the threat that it poses to NATO’s military coherence.